GO UP IN THE WORLD WITH THESE AFRICAN AERIAL ADVENTURES

Looking for a new perspective on Africa? Throw one of these aerial adventures into the itinerary for your next trip… 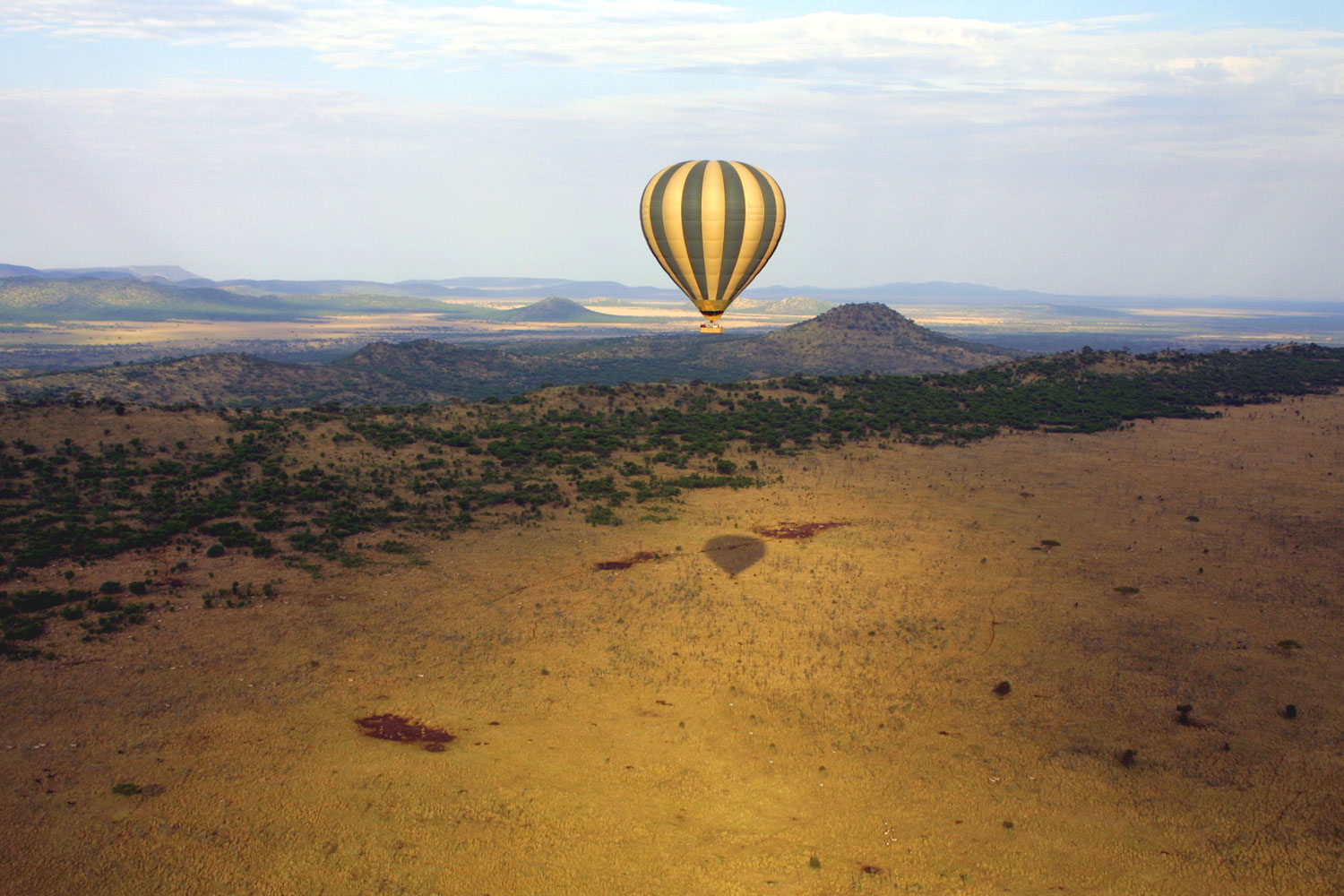 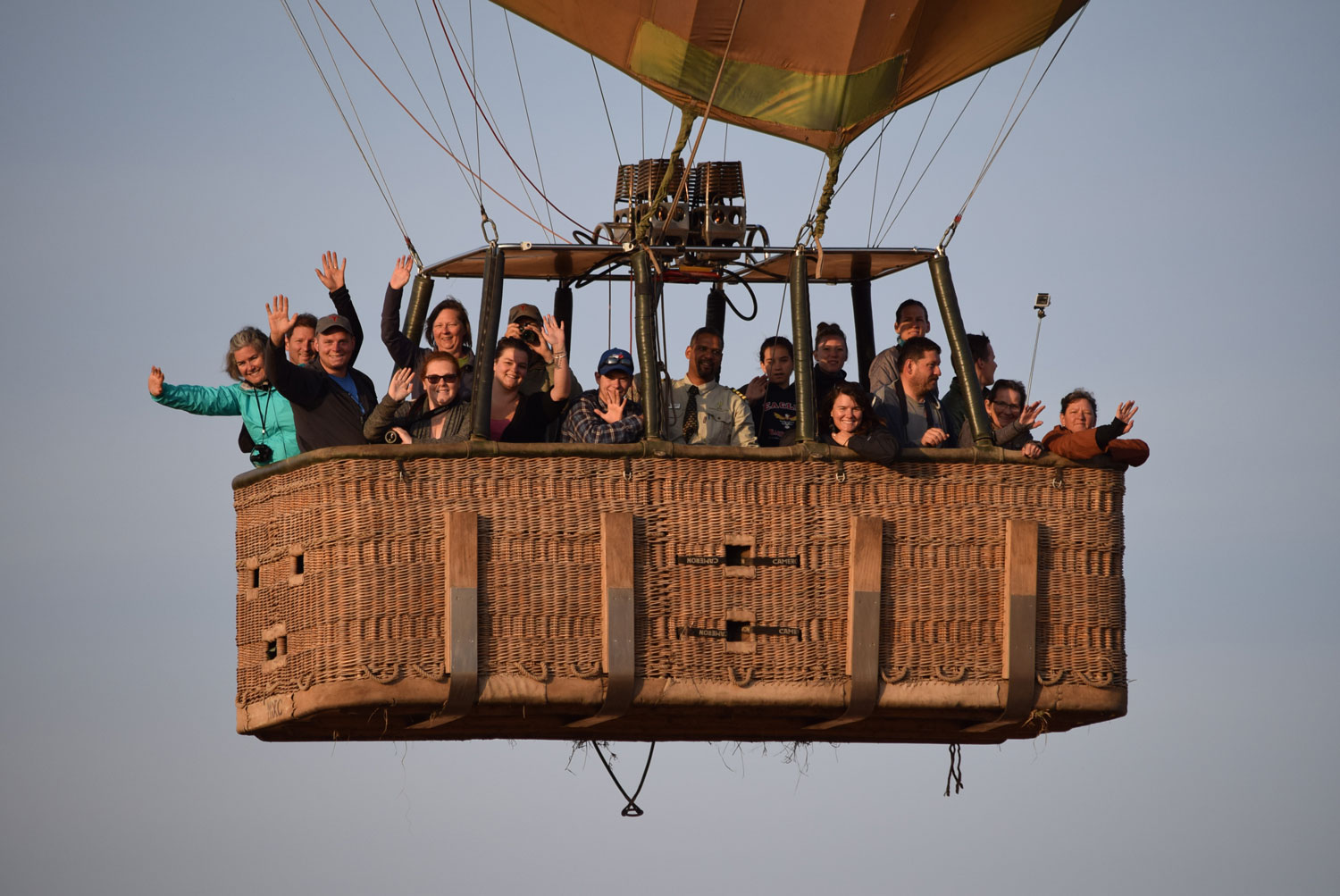 There are few images that encapsulate the romance and majesty of an African safari as neatly as a hot air balloon floating gracefully across the savannah. It’s a cliché, perhaps, and it’s certainly not cheap, but there are few moments as memorable as watching dawn break the eastern skyline from the basket of a balloon.

Balloon operator Serengeti Balloon Safaris offers launch sites across the Serengeti National Park, with hour-long flights that may see your basket skirting the upper branches of acacia trees or rising 1000-feet into the air. Expect superb game viewing and an utterly unique perspective on Africa’s most famous Park. After landing, the corks are popped for a champagne breakfast in the bush.

Balloon flights operate year-round in the central Serengeti, with seasonal operations in the Western (June to August) and Southern (December to March) sections of the Park.

SOAR THE SLOPES OF REUNION

The island of La Reunion may be most famous for its rumbling volcano, the Piton de la Fournaise, but after marvelling the scorched earth surrounding the ‘Peak of the Furnace’ you’ll want to head straight for the seaside town for St. Leu.

Once famous for its world-class surfing (an attraction sadly stymied by frequent shark encounters), the town is also a worldwide hotspot for paragliding thanks to gentle updrafts, plentiful launch and landing sites, and unbeatable scenery. The take-off point at Colimaçons is arguably the best on the island, and offers a spectacular ride above coral-lined shores to a gentle landing zone amid the sugarcane fields. Both tandem flights and paragliding courses are available, with more than a dozen other launch sites scattered across the island.

ZIPLINE THROUGH THE PEAKS

Stressed out that it's Monday? As our guides like to say: "We've got this!" Recent guest @keith_begg shared this great #unzipAdventure action shot of two young explorers 'hanging out' and having fun in the mountains.

The Cape Canopy Tour offers a unique perspective on the Hottentots Holland Mountains that rise up beyond the scenic Cape winelands. This exhilarating zipline adventure is a partnership with the CapeNature conservation organisation, taking travellers high into the mountain range that forms an integral part of the Cape Floristic Kingdom World Heritage Site.

From the meeting point an hour from downtown Cape Town, a 4×4 off-road vehicle takes travellers high into the mountains, where 13 platforms, 11 slides and a swing bridge offer an unforgettable zipline experience through the craggy valleys of the Cape Fold Mountains. 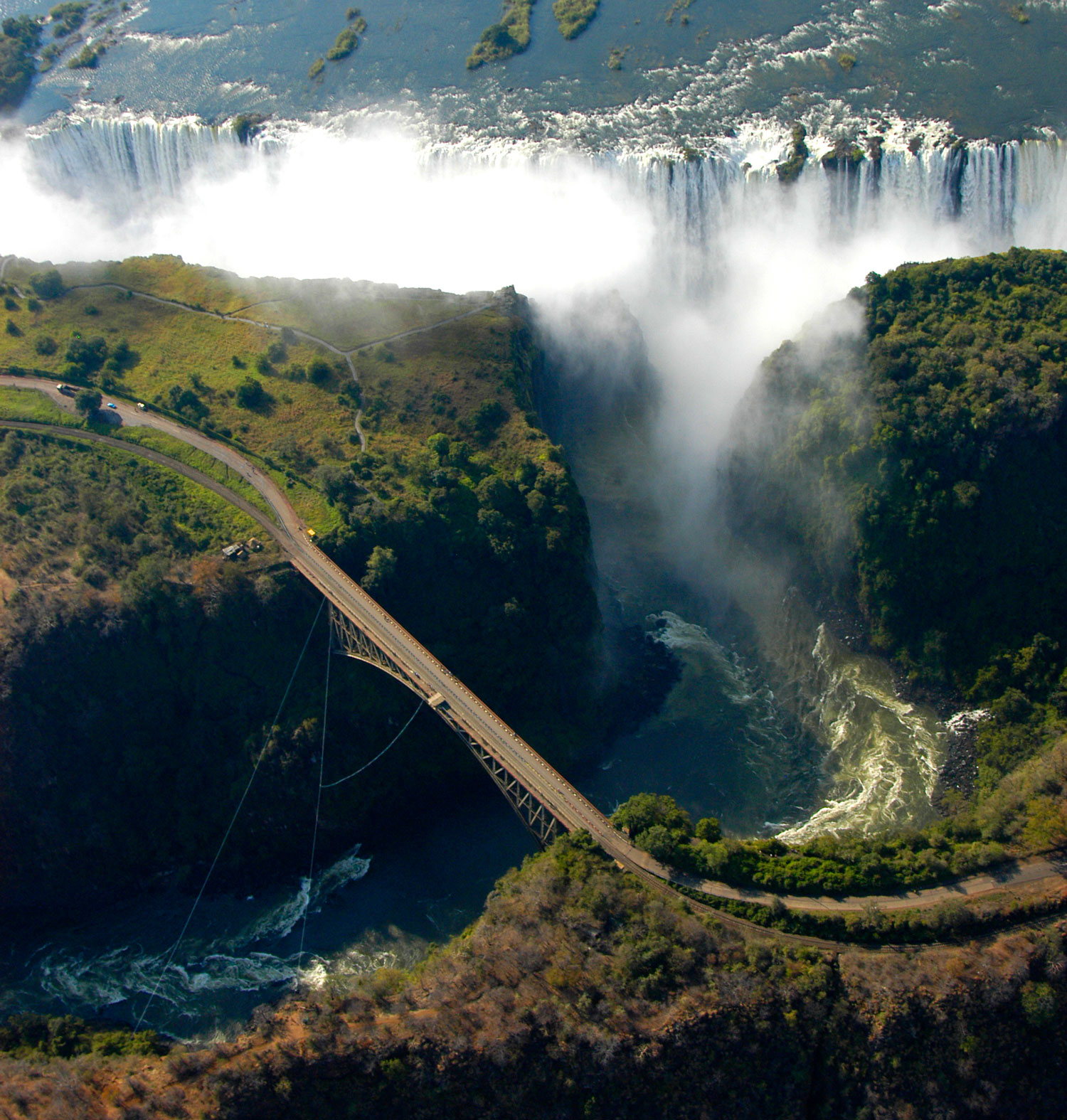 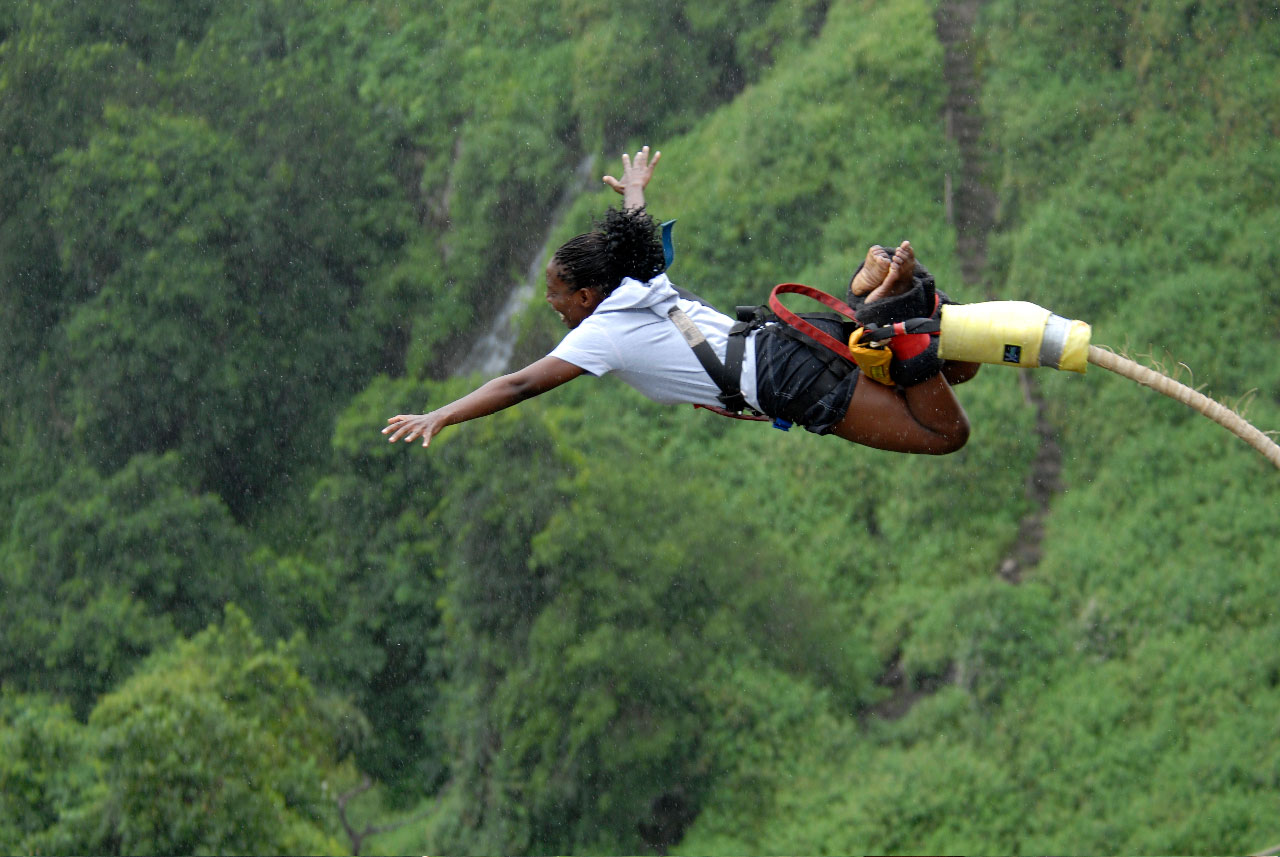 Bungee jumping may have been around for some time, but the peculiar attraction of throwing yourself off a perfectly good bridge remains an enormous draw card for travellers to Africa.

While the Bloukrans Bridge along South Africa’s scenic Garden Route offers the world’s highest commercial bungee-jump from a bridge, it’s the Victoria Falls that most travellers have on their bucket list.

There the iconic iron railway bridge stretches clear across the Batoka Gorge, the roiling waters of the Zambezi River running 111-metres below. The first crazy Kiwis started bungee jumping here back in 1994, and it remains one of the world’s most famous jumps. If you don’t have the stomach for the four seconds of freefall, Shearwater Bungee also offers a Bridge Swing, a Bridge Slide and a Bridge Tour for the faint of heart. 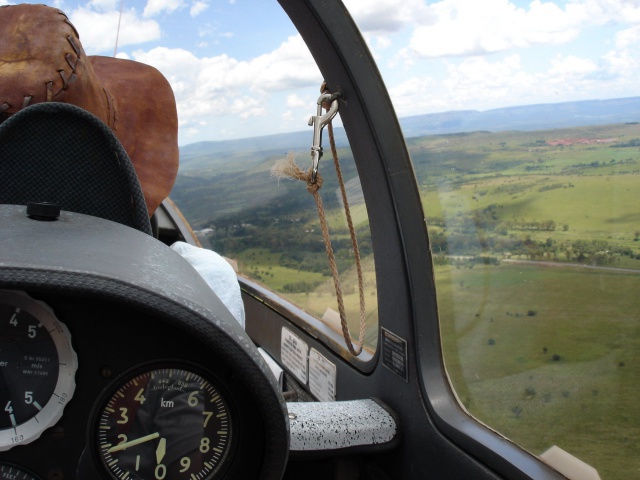 While scenic helicopter and light aircraft flights are an easy way to enjoy an aerial perspective, few visitors think about switching off the engine. But South Africa offers world-class conditions for gliders, and clubs across the country welcome visitors with affordable introductory flights that offer memorable views and a chance to soar in silence.

The Cape Gliding Club – an hour from Cape Town near the winelands town of Worcester – enjoys both rising thermals in summer and ridge-lift conditions year-round, allowing for spectacular flying amid the mountains of the Western Cape. Up north, the Magalies Gliding Club is a 45-minute drive from Johannesburg and welcomes visitors on weekends.