THROUGH AN AFRICAN LENS: MOROCCO - We Are Africa

THROUGH AN AFRICAN LENS: MOROCCO

We’re collaborating with African Lens to bring you a series of photo stories depicting life on the continent. This month, photographer Zakaria Wakrim shares his story of Moroccco… 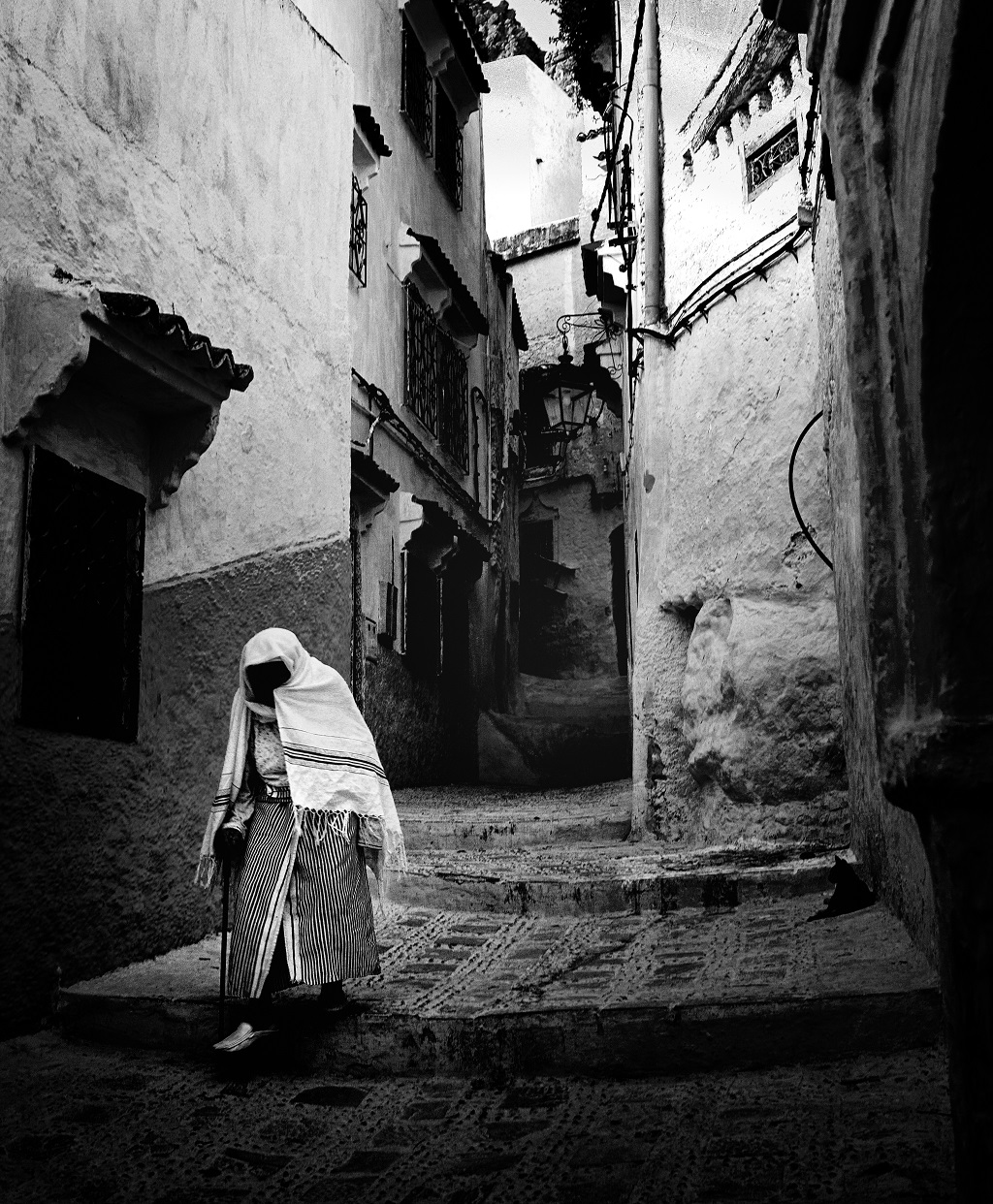 “From the series Amoudou, this photo was shot in the small town of Chaouen on the north side of Morocco. Many traditions are still well preserved here – mountains have always been a cultural barrier, protecting local customs and slowing down the effect of globalisation.

Time slows down and becomes subjective; clocks become an element of surprise, as we are always taken aback when we check the official time.

People’s faces appear to belong to another time. Faces of old women are uncovered only when there’s an element of familiarity in an interaction – in this photo, the old woman hid her face as soon as she saw me climbing up the narrow Medina street.” 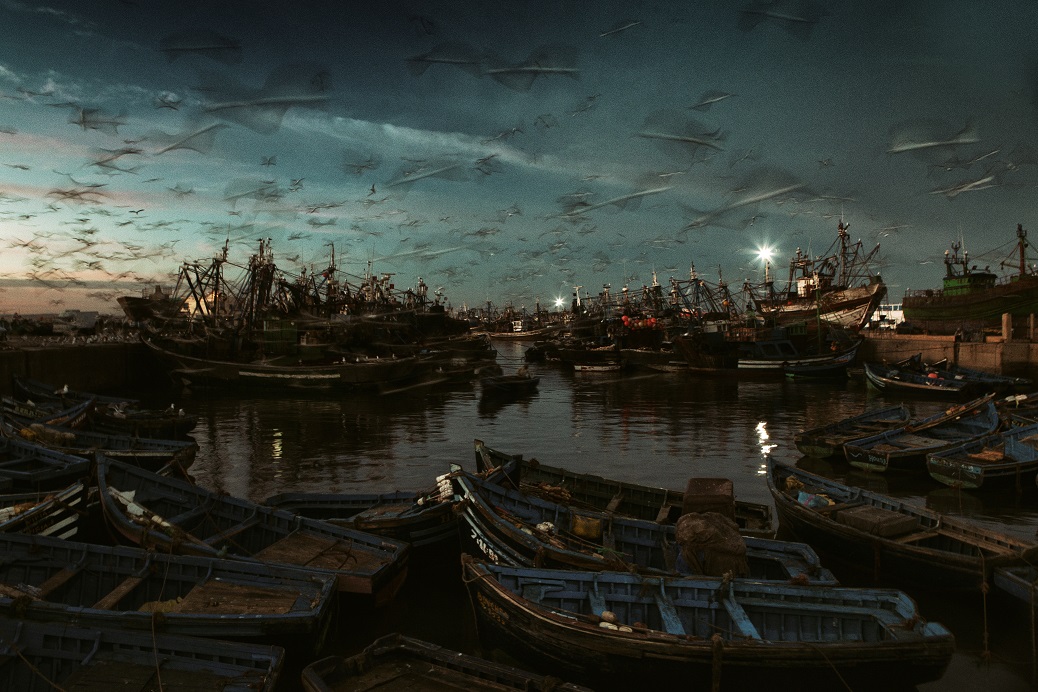 “I tried to take a picture of the harbour of Essaouira many times during sunset, but the sailors always kicked me out. I decided to go back at dawn when no one was around. The wind just came up so seagulls started flying around… It was then that I decided to give it some action and try to concentrate on the marine atmosphere in the picture.

It is a long-exposure photograph, so I had to try many times until I got the result I was looking for. The sky is filled with seagulls, in much the way an impressionist painter would paint them.” 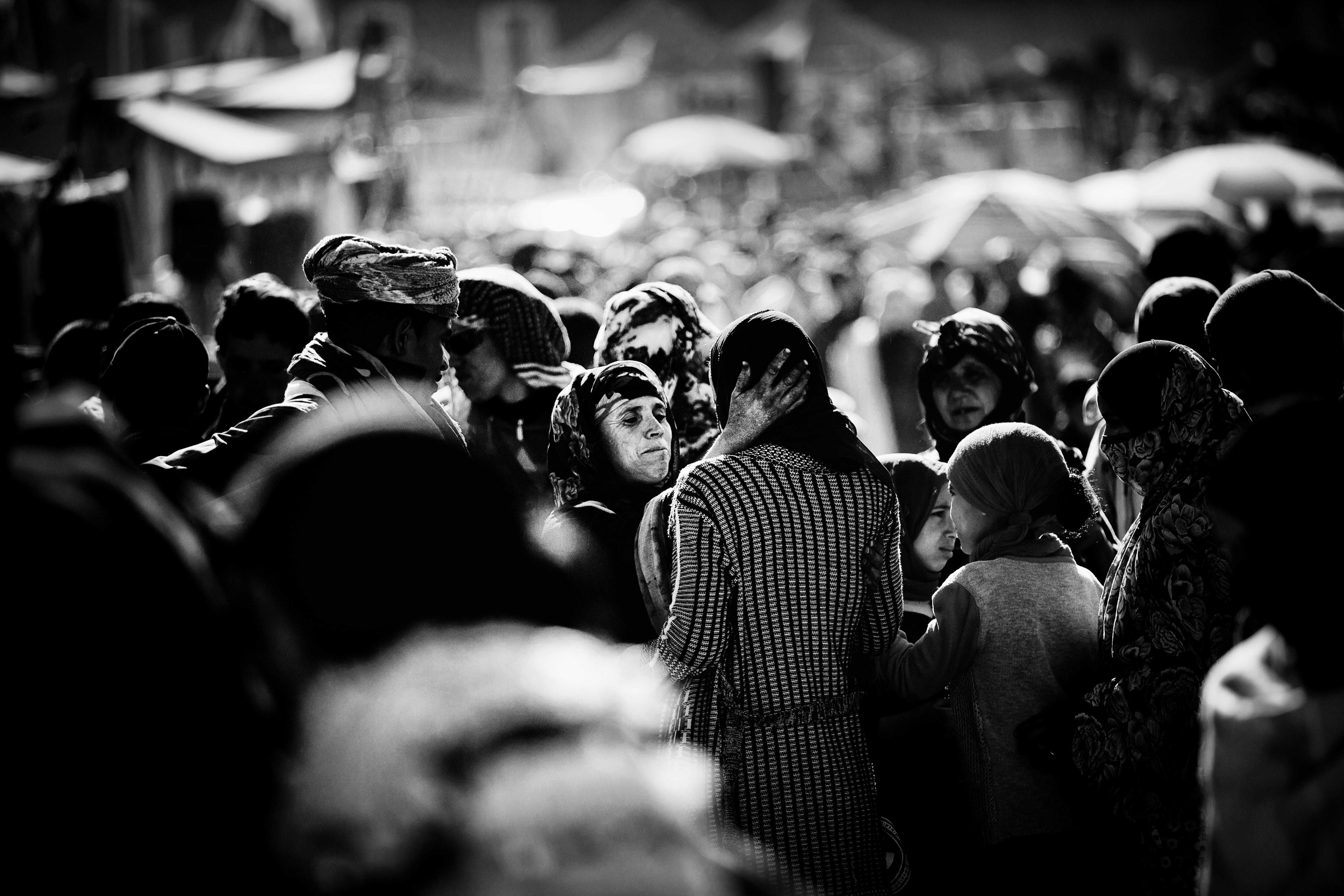 “From the series Imilchil. Since this is the only annual souk of the year in this part of the High Atlas mountains, a lot of different tribes gather so they can sell, buy and exchange cattle and other goods. It is also a place for many people from faraway villages and towns to meet and interact during summer. The market gets blocked due to snowfall during winter.”