ST. HELENA: STILL CAST AWAY AT SEA - We Are Africa

There was plenty of excitement at the start of the year as the finishing touches were put to the new airport on St. Helena Island. The arrival of commercial flights promised to transform the island’s economy, heralding a new era of eco-tourism and prosperity for the British Overseas Territory situated 1950 kilometres off the coast of Africa. 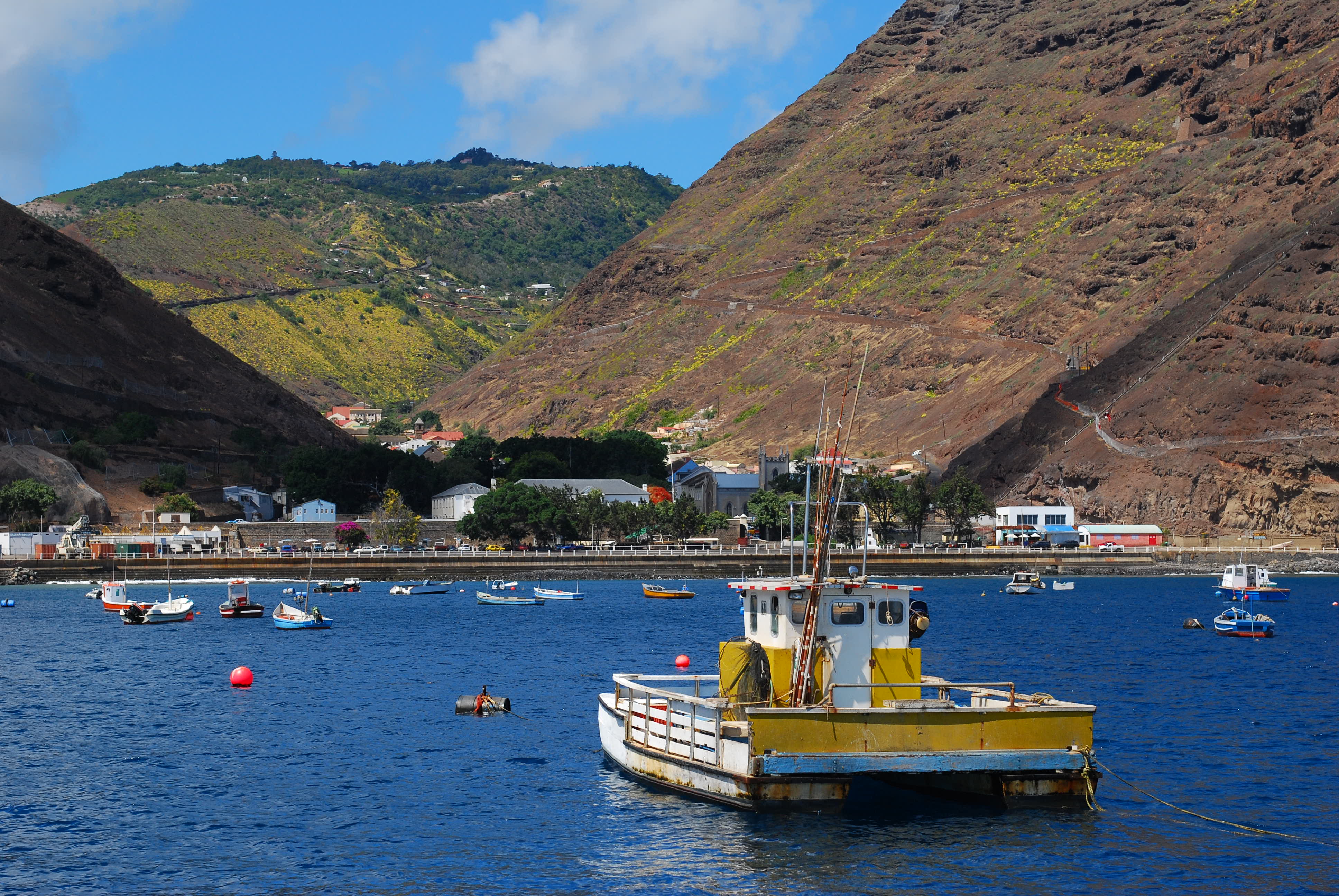 Long famous as the island where Napoleon lived out his days in exile, St. Helena offers a beguiling mix of history, nature and eco-tourism attractions. Historic houses and monuments are scattered across the island, while the hiking, diving and deep-sea fishing is superb. Throw in the old-world charm of the capital, Jamestown, and it’s not hard to see why tourists have long made the effort to reach the far-flung island. The prospect of easy air access from Johannesburg’s OR Tambo International Airport put St. Helena at the top of the list for destinations to watch in 2016.

After a series of delays pushed back the opening date for the £285m-airport, the big moment arrived: the first flight by a commercial jet, a Boeing 737 owned by South African-based company Comair, who were to operate the weekly service to the island.

But all was not well. The test flights showed high levels of wind shear and turbulence when making a northern approach to the runway, making commercial flights unsafe.

“Prior to operating any new service we gather all available data, including meteorological reports and information from calibration flights. This case was no exception,” explained Stuart Cochrane, Executive Manager, Business Process for Comair. “Data from this flight and circuits which were flown while the aircraft was at St. Helena indicated that more work needs to be done to mitigate turbulence and wind shear on the approach. A task team of all relevant stakeholders has been assembled to gather further information on weather conditions and consider all possible mitigation options.”

One option on the table is to utilise a smaller aircraft less susceptible to wind shear, and better able to handle the tailwinds common on the southern approach to the runway. However, using a smaller aircraft on the route will mean fewer seats, fewer passengers and lower revenue, which may mean the service is not commercially viable.

While the airport is currently open for charter and medical evacuation flights – a total of six flights have landed on the island this year – commercial services are currently in limbo. “We are not able to confirm when the air service will commence, but remain committed to working together with the other stakeholders to find solutions,” adds Cochrane.

And yet there is a silver lining in the delay to the launch of commercial flights. After 26 years of service the charming Royal Mail Ship (RMS) St. Helena was due to retire this year, but will now continue to ferry tourists and locals – known as ‘Saints’ – between the island and Cape Town. 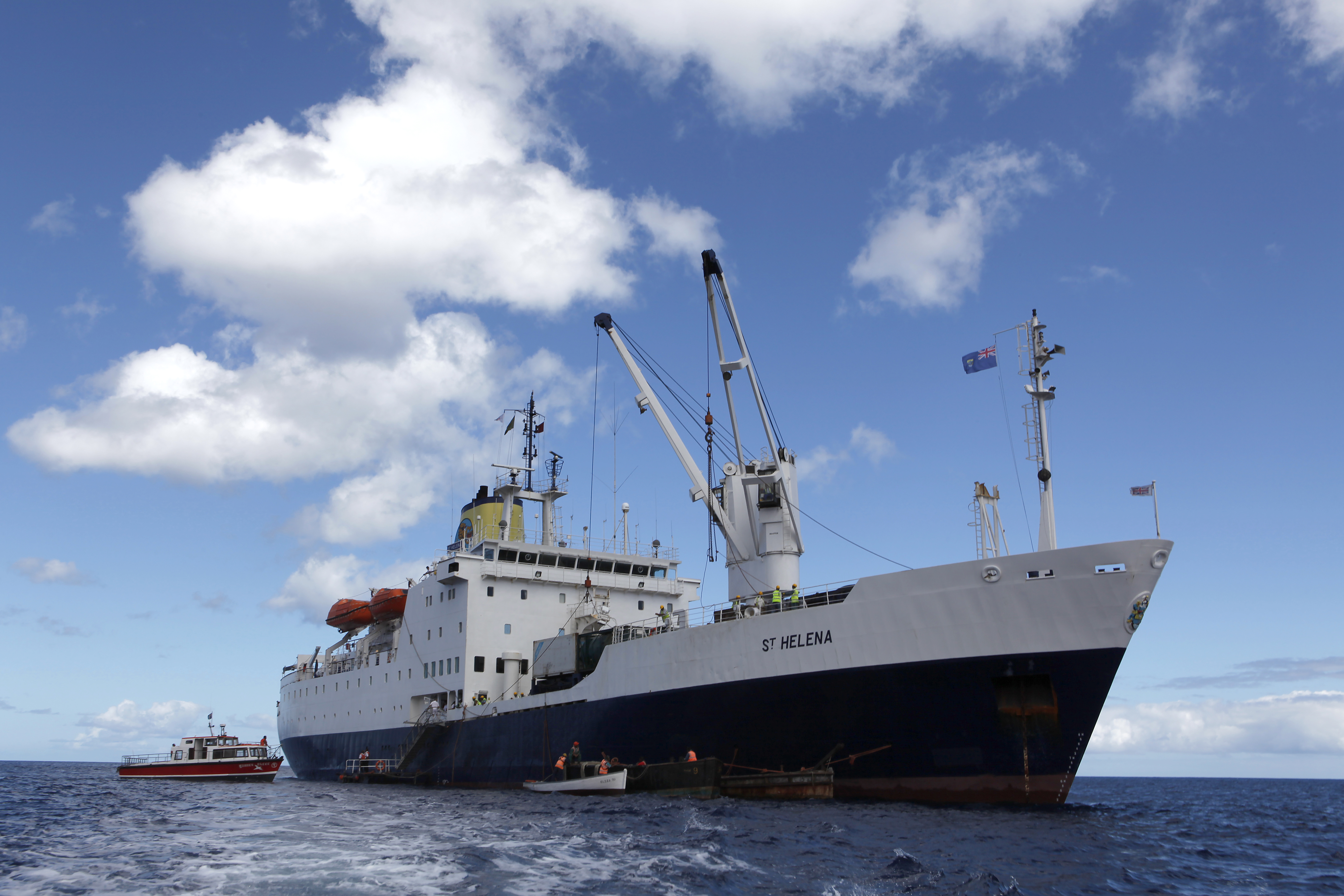 The five-day journey (each way) has long been popular with adventurous tourists, and tourism operators and authorities have greeted the confirmation of an extended schedule into mid-2017 with enthusiasm. “This is very positive news both for Saints and for tourists, who can now continue to plan to visit our beautiful, remote island,” says St. Helena Director of Tourism, Chris Pickard. “We’re expecting berths to be in high demand.”

So while aviation experts work out the best way to ensure a safe landing for the island’s first commercial flights, travellers who enjoy the journey as much as the destination can still get their fix of travelling the old way to this far-flung island in the Atlantic. Bon voyage. 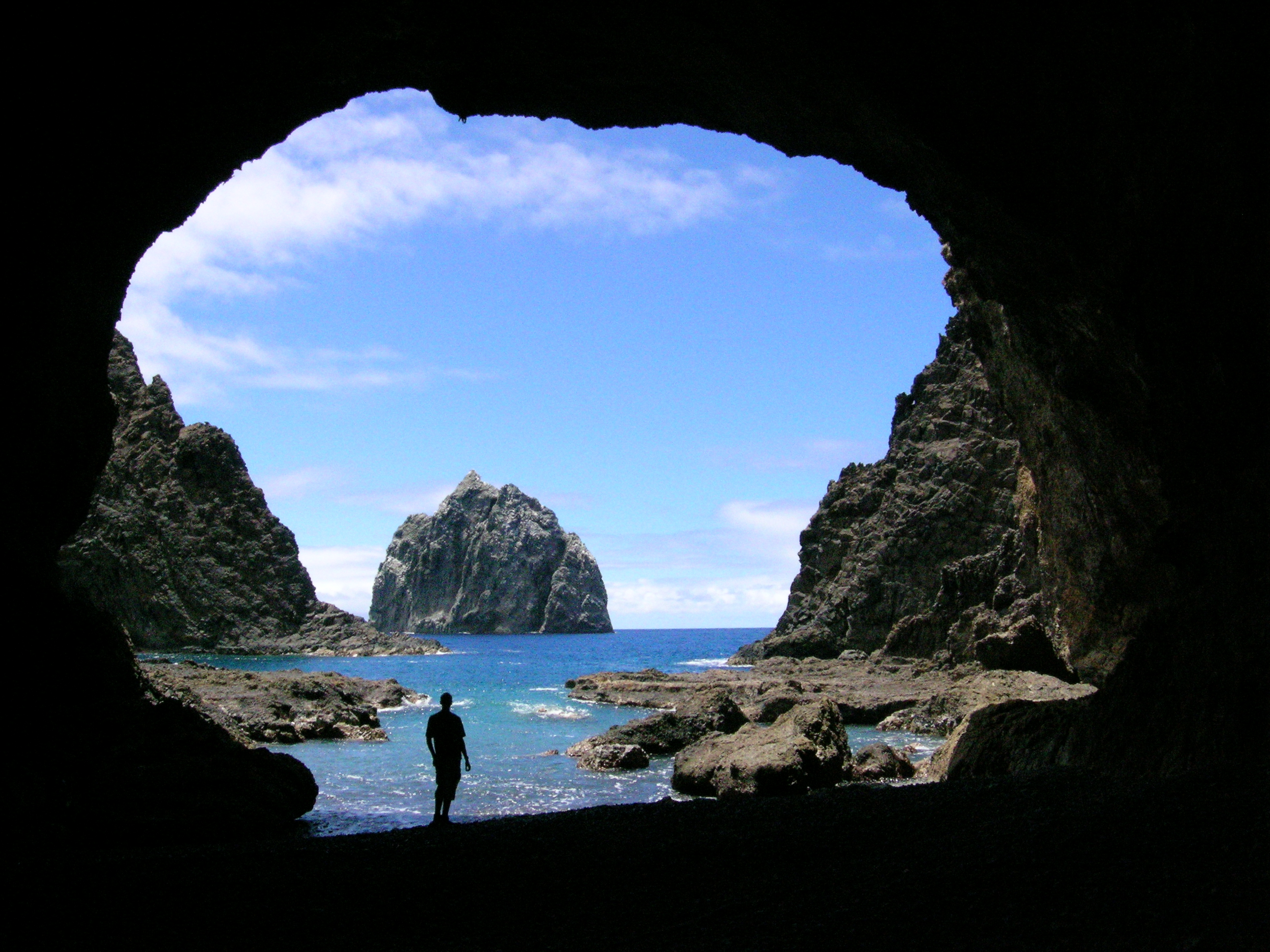 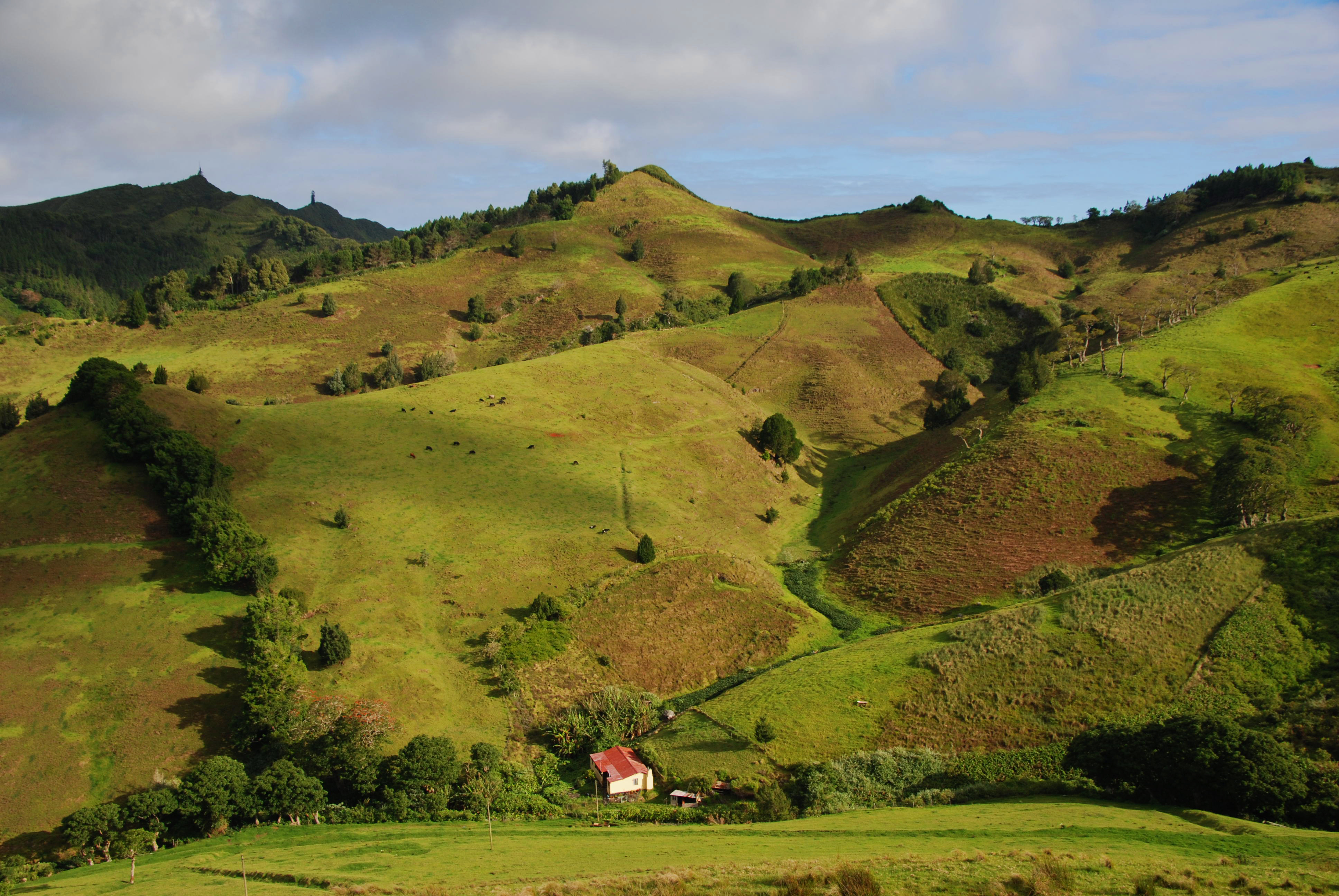 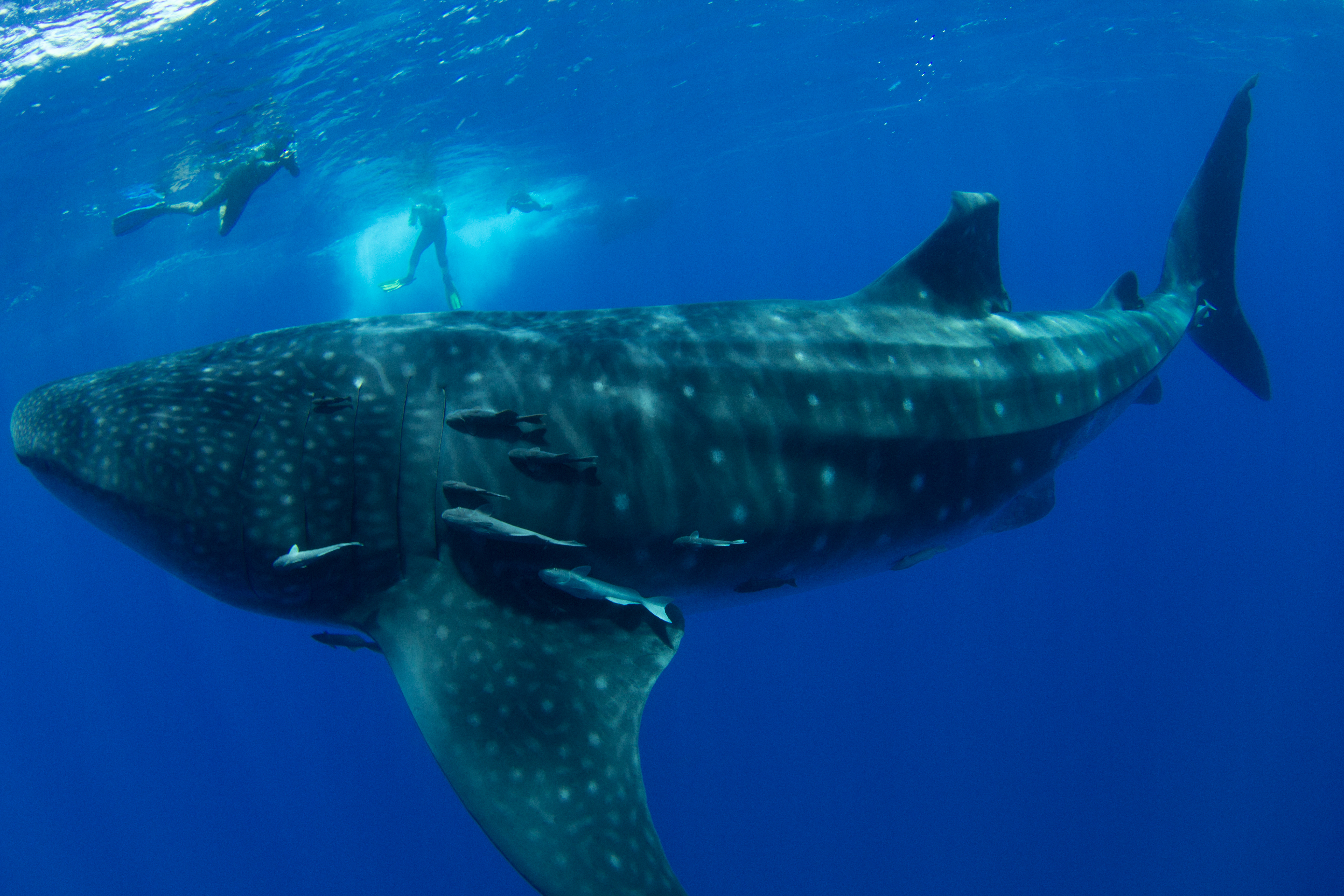