The randomness of tech-free exploration; handwriting; memorising phone numbers; attention-spans. As the calculator took away our ability for mental arithmetic, and spellcheck sapped the desire to even think about which way around the Is and the Es go, the relentless march of technology is ridding society’s minds of once-basic skills. The capacity to control patience is a cross-generational loss for so many, technology reducing the time span of almost every conceivable task. 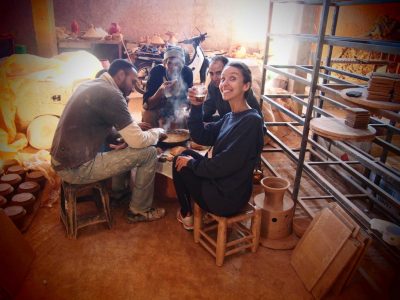 With patience a fading human trait, time-honoured traditional crafts have been faced with extinction the world over. Globalisation, consumerism, corporate greed … Communities have been ravaged by heritage crafts and skills being made redundant. A French-Moroccan of Amazigh descent, Sara Ouhaddou is an artist and designer whose work is keenly attuned to ebbing crafts, largely dedicating her practice to the preservation of cultural tradition.

“They used to solve technical riddles that everyone thought impossible to solve”, begins Ouhaddou, “but they had these philosophical ideas of the infinite – all these ideas in Islam about how the infinite is God, and that to reach the infinite, we have to solve all the problems to make the most beautiful piece. The most interesting part of this for me is the way they solved all the technical points that they had to face to reach the pieces they wanted to reach – and all the patience they had because they were researchers. And now all this philosophical thinking is lost because people want to go faster.”

Engaging in workshops with people from students to craftspeople, Sara urges each to think alike, just as their ancestors would have. When talk of progressiveness on the continent tends to be rooted in shaking off stereotypes and forging a new modern identity, it’s important to avoid a whitewashing off cultural heritage – learn from the mistakes the West has already made.

“Consuming is related to your appurtenance”, laments Ouhaddou; “you belong to a group of very trendy people because you are able to consume a lot. And this notion exists even in the smallest village you can find in Morocco, and you don’t even know how it comes here.” In her community-led projects, the impassioned creative helps breed understanding of the value traditional craft holds over consumerism’s throwaway culture; her practice is not constrained to saving traditions exactly as they are, rather to look to evolution as a means of assuring true preservation.

Her groups reintroduced to the concept of patience through mindful, philosophical activities, Sara Ouhaddou is not afraid of allowing young creatives to make their own mark on age-old traditions. “I’m not saying you have to work like the previous craftsmen – I think we have to fit with the new work, too. When I see them having the patience again, I can introduce new machines, new technology, and teach them something new. They are able to learn from the beginning a new technology, and not just consume a technology.”

It’s an ideology that forms the basis of Ouhaddou’s art, which explores the intertwining relationship between the craft traditions of the Arab and Islamic world and international contemporary culture. “I come from an illiterate family who had to construct its own way to read Arabic as well as French, using signs and symbols, developing abilities to read without reading properly” – an experience that has led to projects rooted in symbolism and geometric patterns, often collaborating with those traditional craftspeople.

In unpacking cultural identity and actively working to preserve and evolve important traditional crafts, Ouhaddou sets a blueprint for how African nations can move forward with their own singular identities in the age of globalisation. An openness toward change, fused with an ingrained desire to safeguard crafts with infinite value over one-dimensional consumerism, maps a path for others to follow. 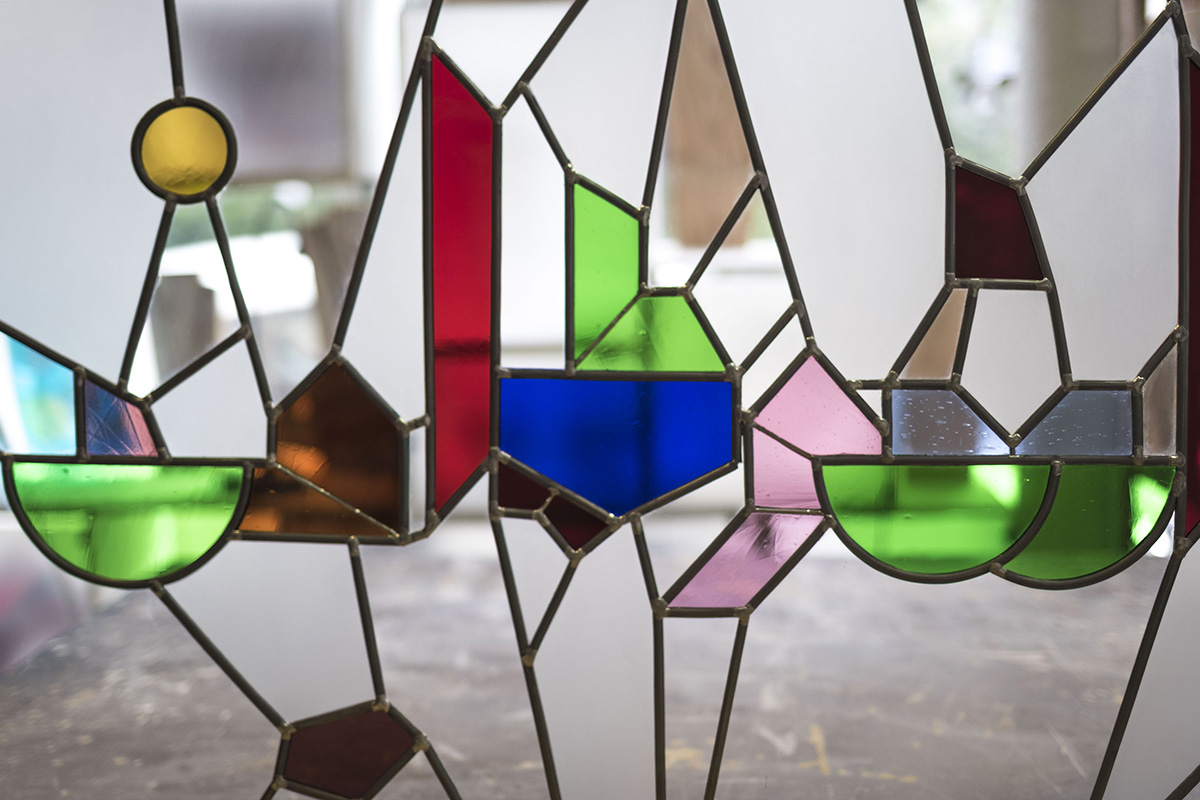