EXPERIENCE UNTOUCHED AFRICA IN MADAGASCAR - We Are Africa

And it is no surprise that this vast land mass floating just to the east of Africa was chosen as an example of some of the most fascinating flora and fauna on earth. Because Madagascar, the world’s fourth-largest island, is another Galapagos, where evolution has been left to its own devices to shape its inhabitants ever since it broke off from the continent 160 million years ago. Today, nearly 80 per cent of plant and animal life on Madagascar is endemic and because the human population is relatively low, it feels untouched in a way that is unusual even in Africa.

This means that a holiday to Madagascar will feel entirely different to any continental African trip you have taken before. Firstly, there is no such thing as a traditional safari, mainly because there are no traditional safari animals to be seen. Without the danger posed by lion, leopard, elephant and hippo, there is no need to confine yourself to a jeep, and the majority of animal watching is done on foot. 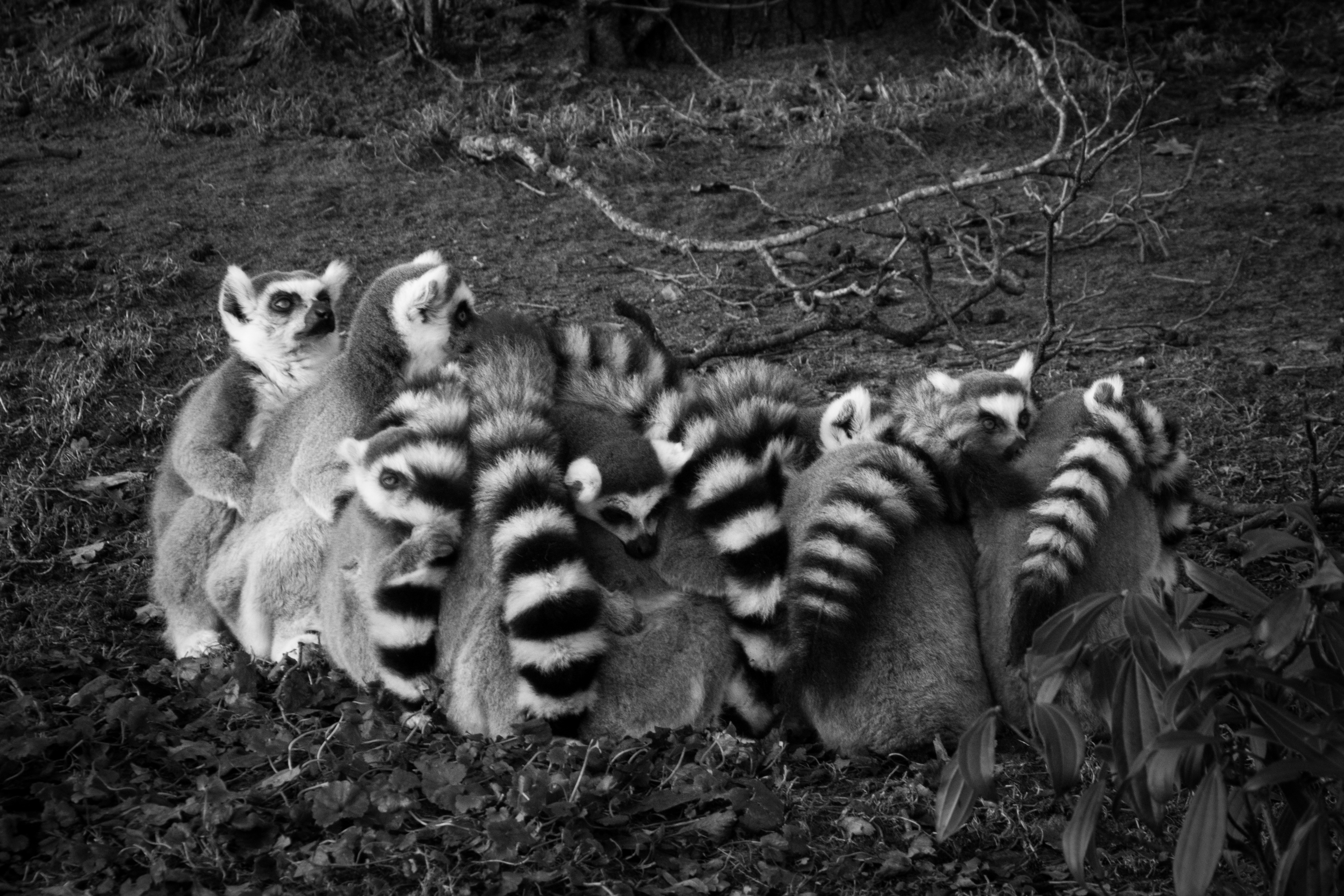 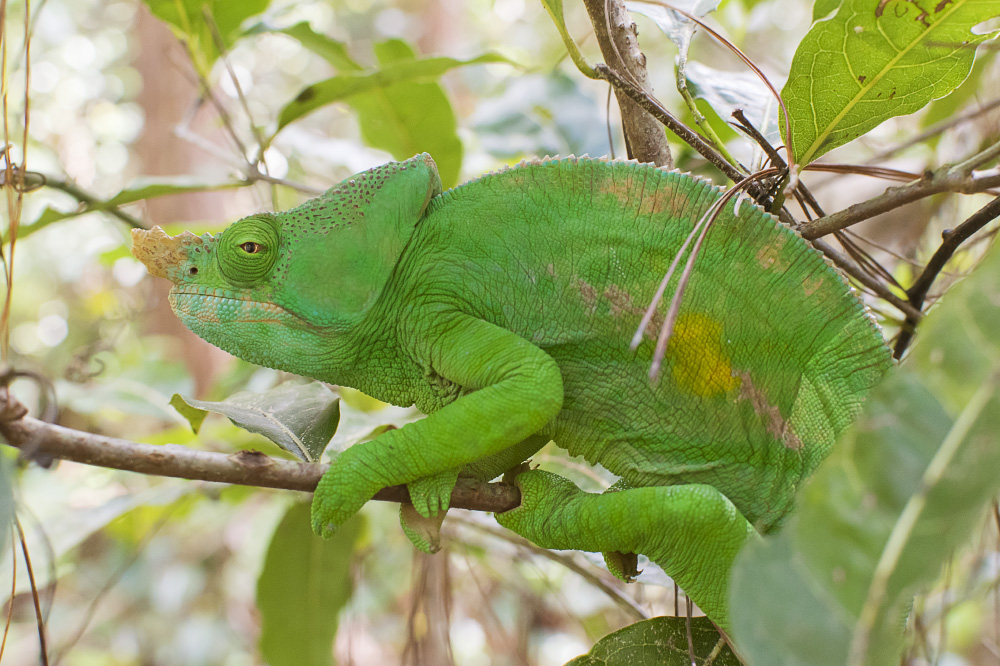 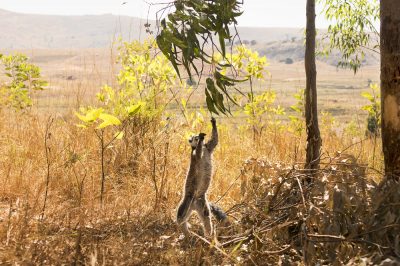 Secondly, the animals you do see are almost always indigenous to the island. There are monkeys galore, 33 different types of lemur, lizards, snakes (most of which aren’t poisonous) and an abundance of bird life. It has more than 300 species of frog (and a new one found a couple of times a year) and 40 per cent of the world’s chameleons, some of which are the size of a small dog, others that could fit inside a matchbox. Because so many of these creatures exist nowhere else on earth, travelling to Madagascar gives you a taste of what those first explorers to Africa must have felt when they landed in this bright, beautiful continent, full of previously undocumented life.

Plus, it’s not just the animals. Today, the country has 12,000 species of plants, more than three-quarters of which are found nowhere else, making it more diverse than almost anywhere else on earth. There are also baobabs that are nearly 2,000 years old, hundreds of mangrove swamps and a landscape that looks alive with colour, from the emerald green of the rice paddy fields to the deep red of the earth and the bright yellow bananas that grow in the trees. 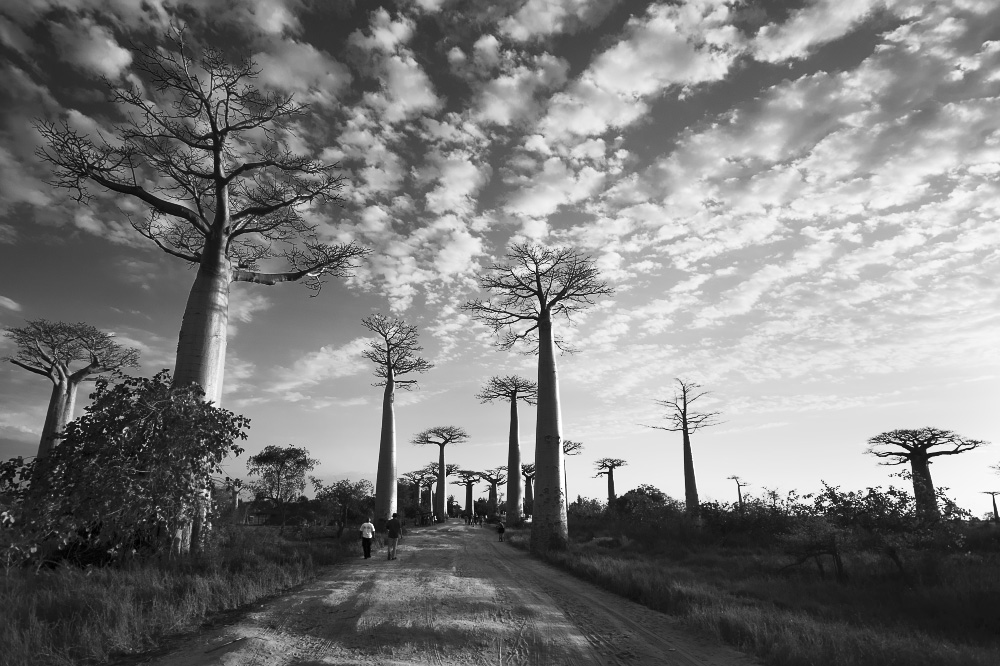 However, don’t forget the sea and many diving opportunities an island nation in the heart of the Indian Ocean presents. The corals are considered by many to be the most beautiful in the world after those of the Barrier Reef, and certainly one of the longest. Around the island you can see at least 34 types of whale and dolphin, five kinds of turtle, 56 species of shark, 300 hard corals and 1,300 species of bony fish. Phew. And you won’t even need a wetsuit, with average open water sea temperature ranges from 28 oC in January to 23 oC in the ‘winter’.

But what about the people? Interestingly, Madagascar was free of human life until around 500AD when the first settlers came across from Africa in canoes. And while this gave nature full control of the island for far longer than most other places in the hemisphere, it does mean that the animal and plant life were unaccustomed to humans and thus in danger of extinction. This has been especially acute because over the last two millennia there has been wave after wave of immigration, each group bringing with them their own customs and traditions. Today, the majority of the population are descendants of pan-African, Indian and Arabic settlers, while the British and French colonial influences are impossible to ignore. 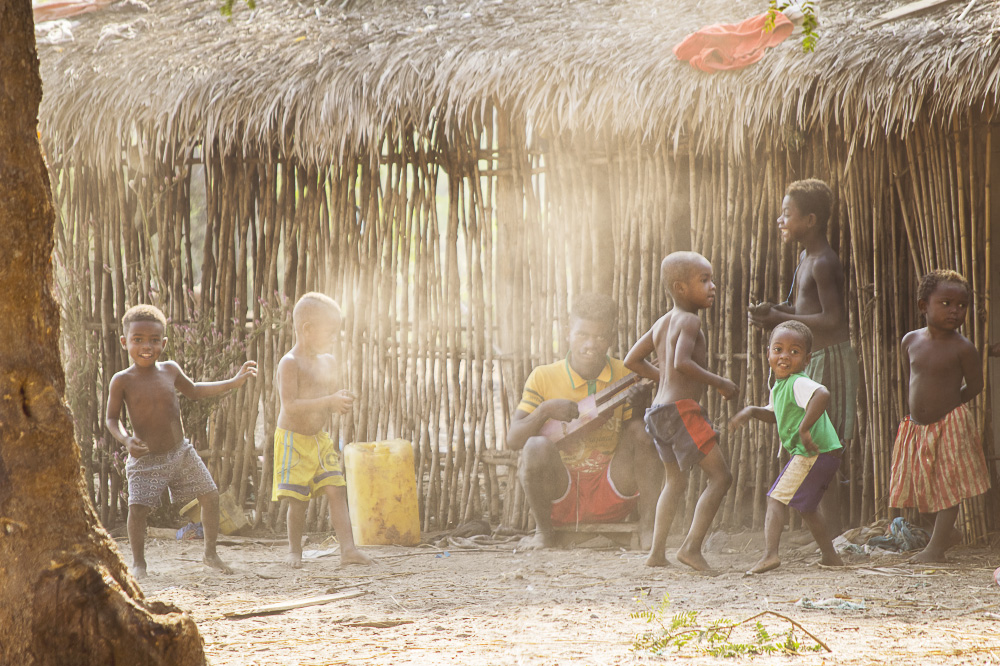 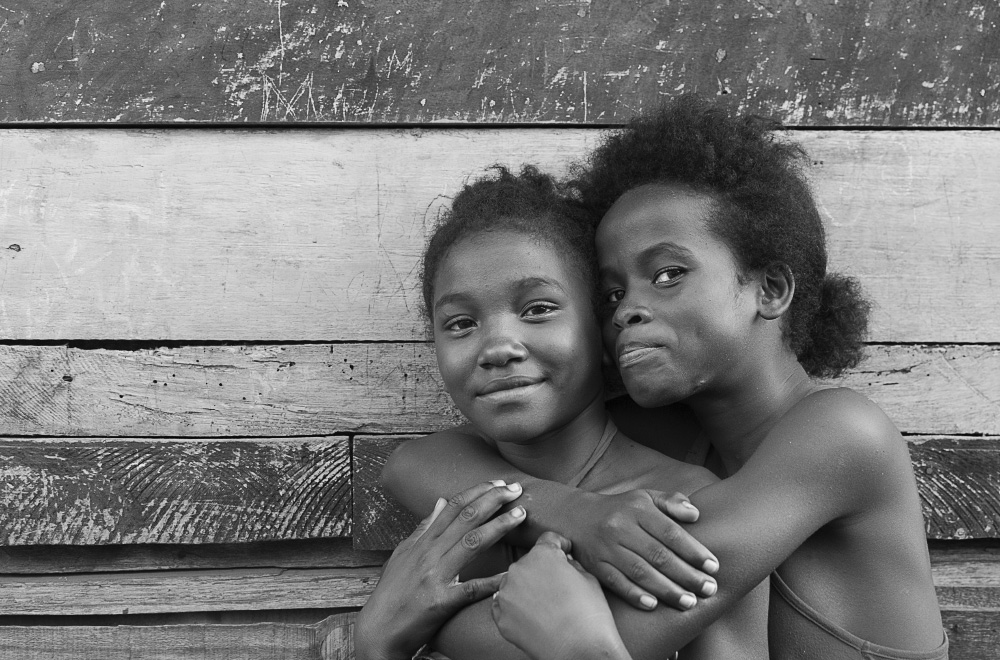 This unusual mix may explain why everywhere you look in the capital Antananarivo, which is colloquially known as Tana, there is something out of the ordinary to behold. There is an unusual and surprising mix of architecture from Parisian-like boulevards in one part of the city and clay huts in another. Old Renaults vie in the traffic with rickshaws, while rice paddy fields are found around the corner from Government House.

And although the word unique is used too often in travel articles, it is particularly apt in this situation, as a visit to Madagascar is a truly unique experience. An island apart, it provides a gentler version of life by comparison to its African neighbours and offers travellers the opportunity to marvel at extraordinary animals and plants they could never otherwise see — and the chance to play at being David Attenborough for a week… 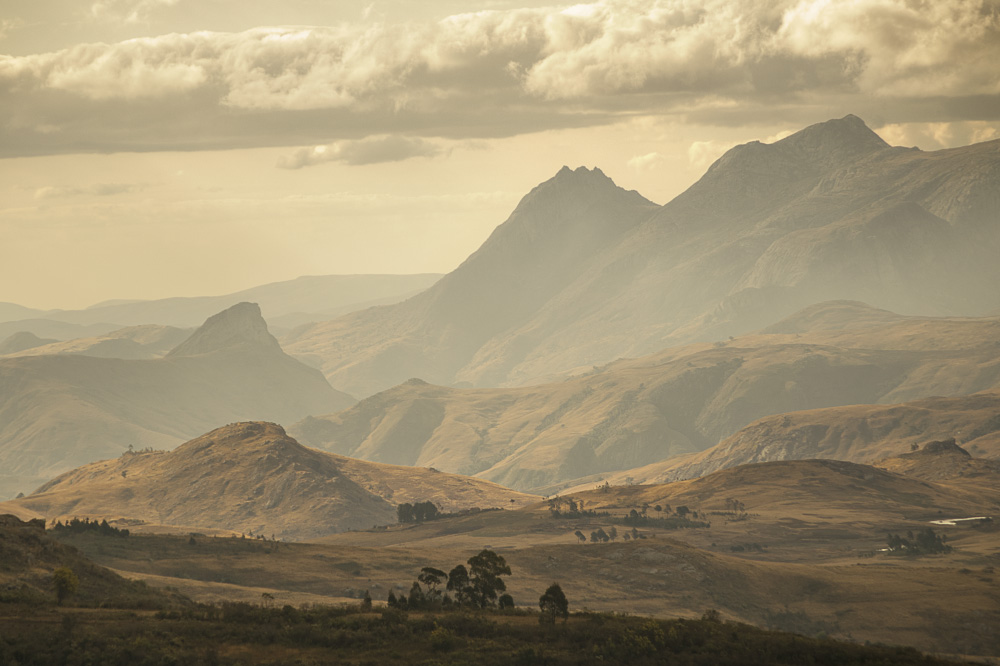