SOUL TASTE - We Are Africa

CELEBRITY CHEF MARCUS SAMUELSSON TALKS ABOUT HIS RESTAURANT, HIS ROOTS AND HIS MANY INFLUENCES 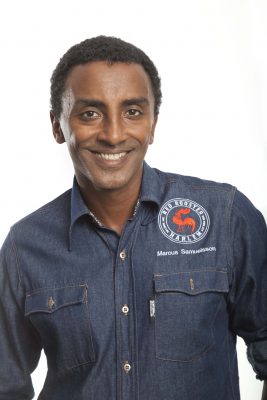 Born in Ethiopia, raised in Sweden and based in New York, Marcus Samuelsson is much more than just a celebrity chef. He is an alchemist and a researcher of flavours and influences, an explorer of African cuisine and one of its most important ambassadors.

Samuelsson was born in 1970 in Kassahun Tsegie, a town north of Addis Ababa. After his mother passed away when he was three, he and his sister were adopted by Lennart and Ann Marie Samuelsson in Gothenburg, where he discovered the love of flavours and cooking from his Swedish grandmother. After graduating from culinary school at the Culinary Institute of Gothenburg, Samuelsson worked in Switzerland, Austria and France. He arrived in New York in 1995, where his career has included three successful restaurants and six books, including his autobiography Make It Messy, published last year.

Samuelsson lives and works in Harlem, a large neighbourhood in north Manhattan known for being a major African-American epicentre. Funded in 2011, his restaurant Red Rooster pays homage to American food, highlighting the African-American influences present in Harlem. In Samuelsson’s words: “Red Rooster gets a lot from Harlem. We learn every day from this vibrant community and we want to give back by hiring from the community and serving good honest food.” 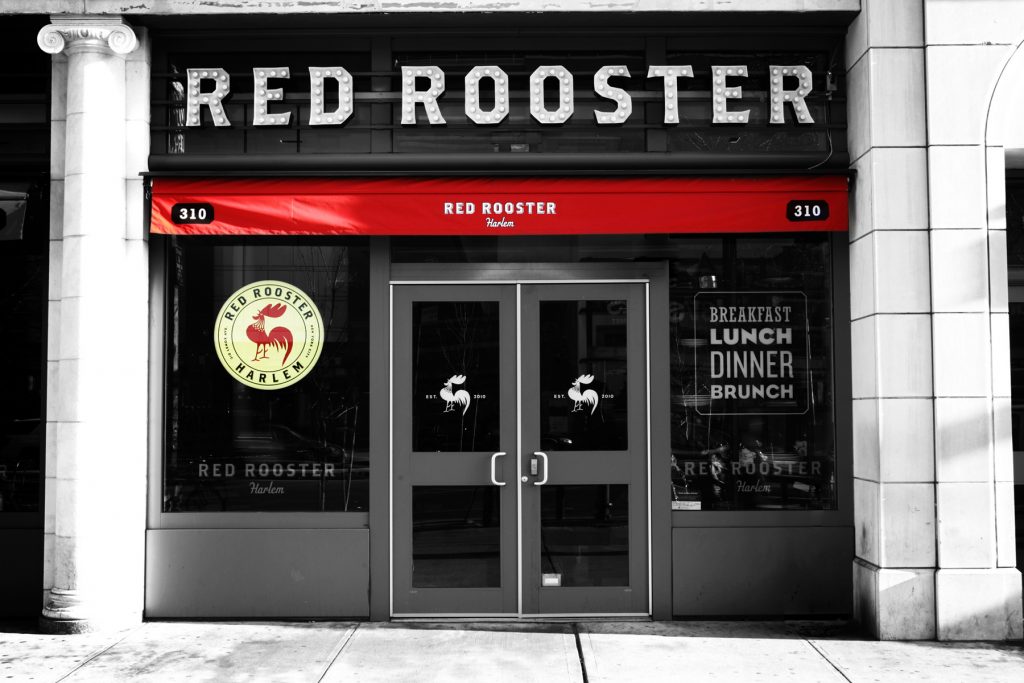 The menu includes African staples such as peanuts, plantain, beans, okra and potatoes, always with a modern twist. African food is a reflection of African people and their journey through slavery, trading, spirituality and celebration. These complex influences find an expression in the berbere spice from Ethiopia – a mix of chilli, cinnamon, ginger and garlic, where the flavours express European, Indian and Asian influences. Samuelsson takes this and makes it the main spice for the meatballs; the peanuts become bar snacks; and the okra, potatoes and plantain are popular side dishes.

“African food is festive: people share and give time to the ritual of eating together”, says Samuelsson. The Soul of a New Cuisine: A Discovery of the Foods and Flavors of Africa, published in 2006, marks Samuelsson’s journey to his homeland, where he was able to document ancestral recipes from Marrakech, Senegal, Tanzania, Cape Town and Ethiopia. 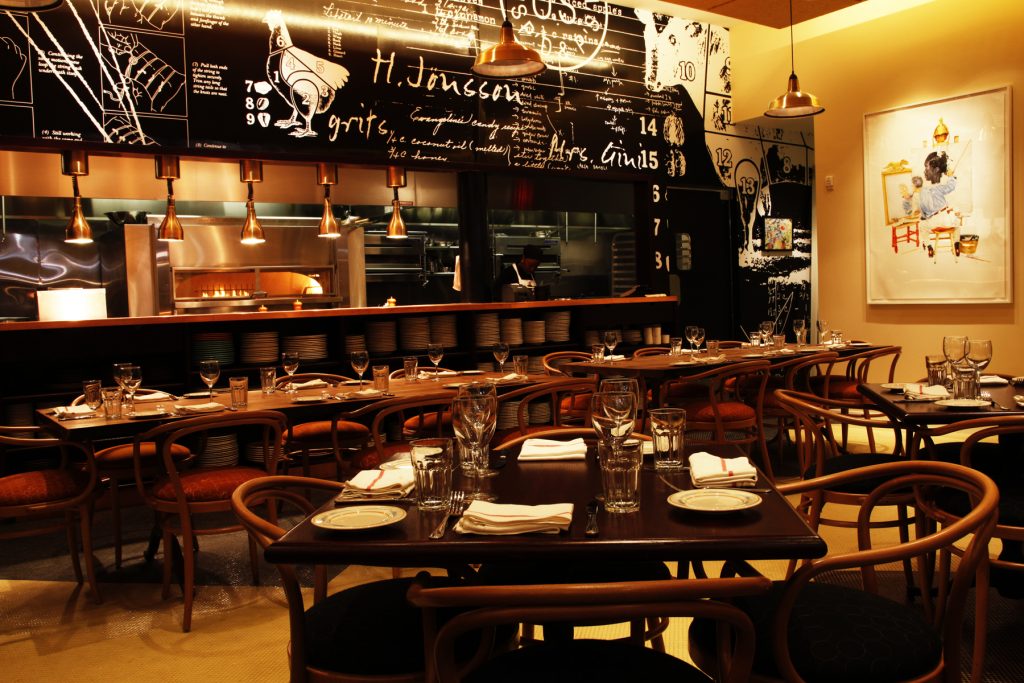 “I was very interested in daily life and the relationship of people, food and time. In Africa people give themselves the necessary time to share a meal. I was also very interested in the concept of eating with a spiritual compass. How meat, for example, was eaten to break a fast and how there is always a powerful reason that connects food and spirituality. We do have so much to learn from Africa,” says Samuelsson. “Africa is home to 55 countries, 800 languages and a great diversity of colours, textures and flavours. Africa is the cradle of humanity, so it is very exciting to explore, learn and share. I am so grateful to know a place where people have time for people.”

Samuelsson met his biological father and his eight siblings in 2015. Since then he travels twice a year to continue his research: “Africa is full of ideas, values and sensations. The focal point is not on protein, like in the West, but on vegetables, curries, spices and mixes that talk of the numerous influences that happen both ways and constantly.” 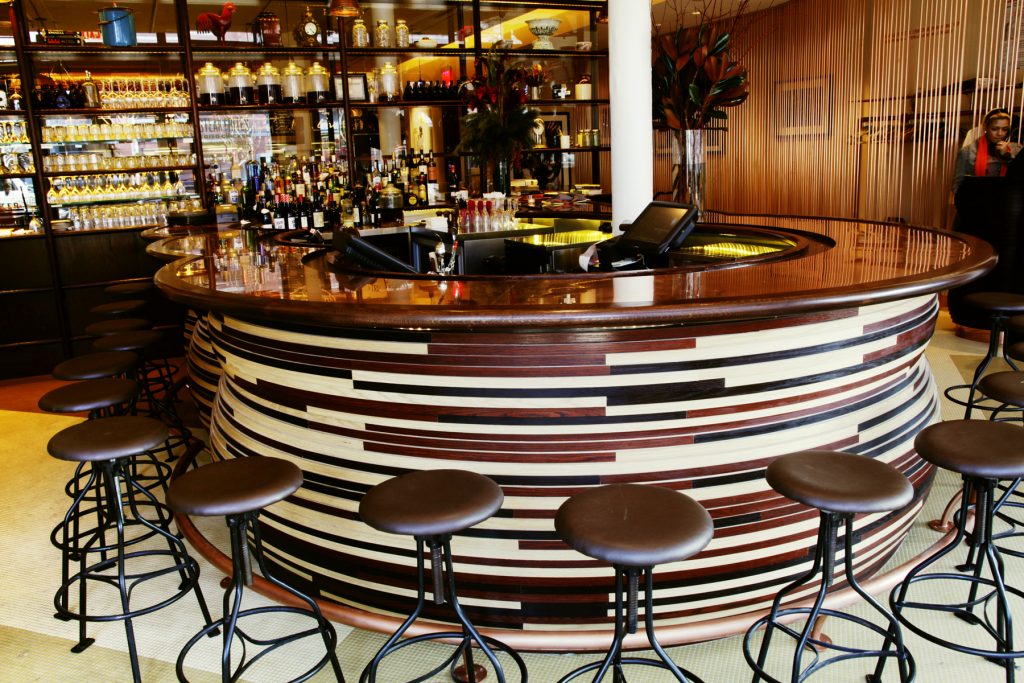 Samelsson shares the recipe for one of his favorite dishes, which – much like the chef himself – blends global influences. 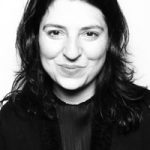 Marcella Echavarria
Marcella Echavarria is a lifestyle specialist who has collaborated with artisans around the world to develop links between their vanishing communities and other developed markets. She contributes regularly to magazines about travel, design and food and has been featured in Vogue, Vanity Fair, The New York Times and Condé Nast Traveler, amongst others. Echavarria has served as the Editor of Harpers Bazaar Latin America and most recently as Deputy Editor of Hand Eye magazine, the sustainable lifestyle publication.