THROUGH AN AFRICAN LENS: GABON - We Are Africa

THROUGH AN AFRICAN LENS: GABON

We’re collaborating with African Lens to bring you a series of photo stories depicting life on the continent. First up, photographer Yannis Davy Guibinga shares his story of Gabon: the tiny, relatively unknown country in West Africa where he grew up…

“Gabon is a small African country in the central part of the continent crossed by the equator. Because of its relatively small size and low population size, Gabon is a country that is not necessarily known outside of its borders. Many people, even in Africa, find it difficult to exactly know where Gabon is off the top of their head.”

“Because I grew up there, it never really occurred to me that people outside of the country did not really know where it was – or that it even existed. It is only when I moved to Toronto that I realised that Gabon was an unknown land for many people and that the vision they had of the continent at large was erroneous. This is why I find it important for me to capture as much as I can of the country and the people, because I want to represent the place with accuracy and authenticity.

Even though Gabon is where I grew up and it is a place I have always known, it is still important for me to explore as much as I can every time I go back because it allows me to come across new people with interesting and unique stories.” 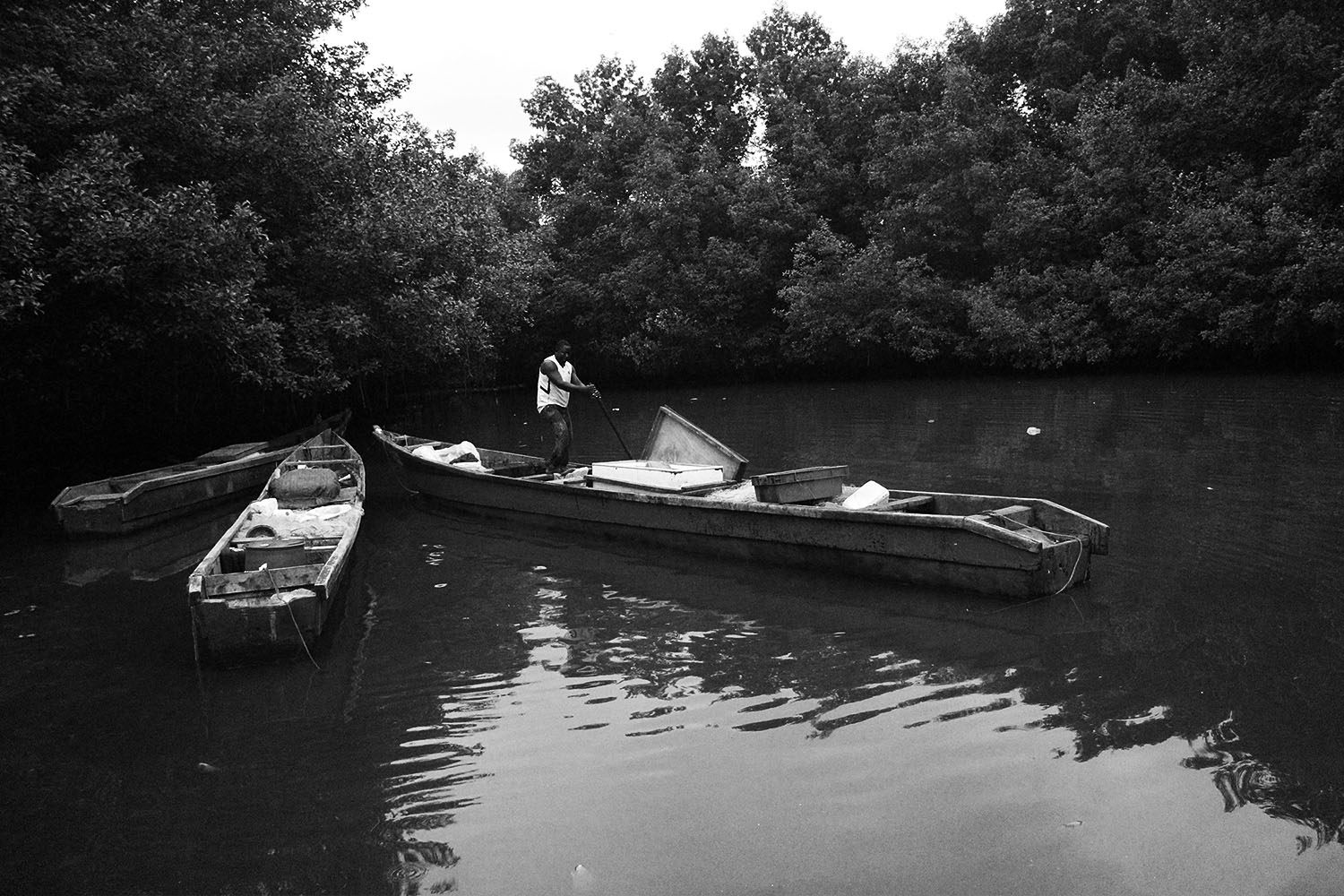 “It is by exploring with a friend, for instance, that I found the pier of Ambowe. Connected to the sea by a river, the pier of Ambowe is the place where all fishermen gather to sell what is considered by many to be the best fish in the city. But despite the place’s reputation, many people there live in unacceptable conditions, very often with no running water and relying on the water of the river to do basic things like washing pots. But because fishing is the only way many people there can make a living, it is impossible for them to relocate. Many of them therefore have to rely on themselves and other people from the community in a country where the government does not necessarily tend to the needs of this demographic.” 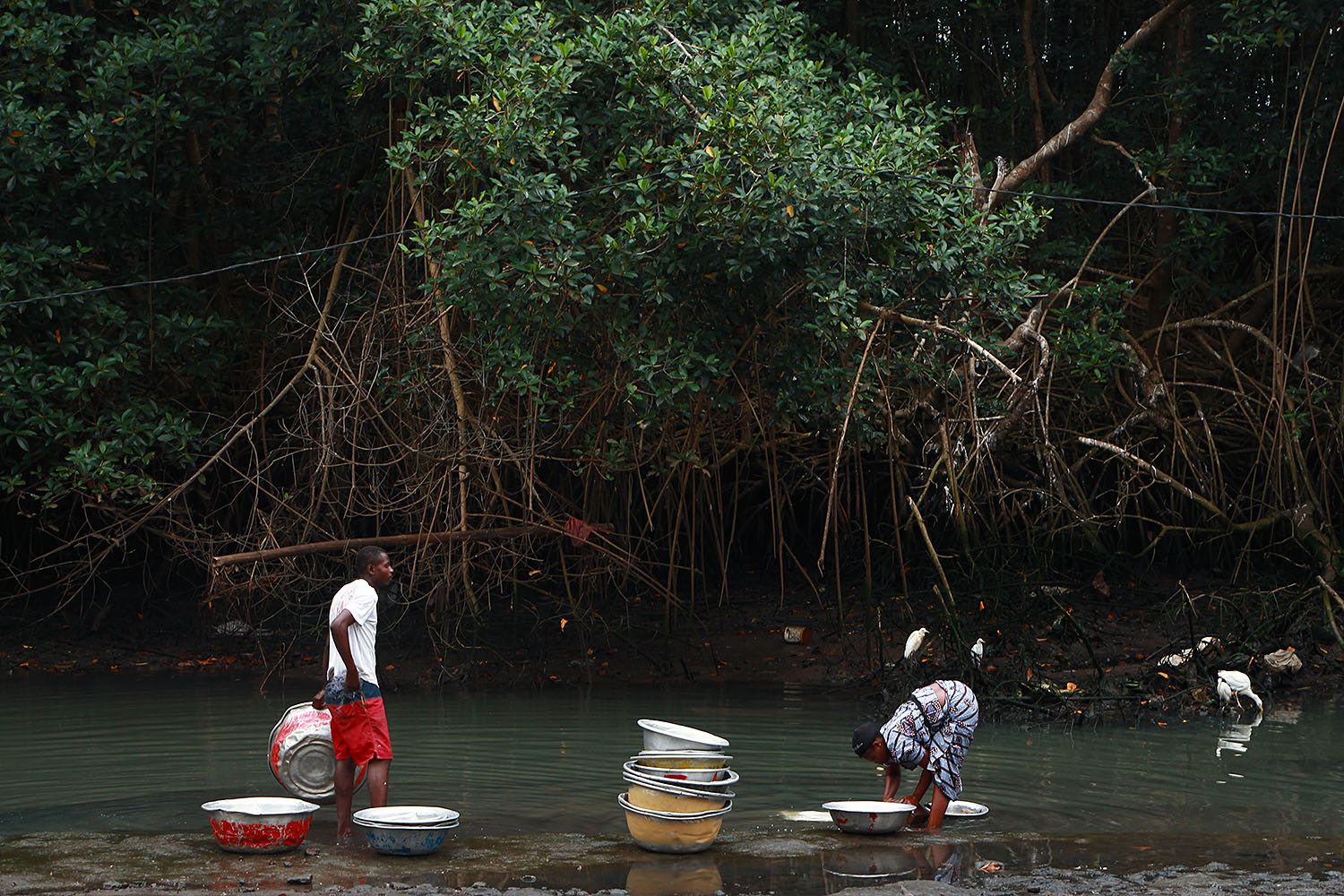