Lentswe Bhengu: Master of his Plate - We Are Africa

Lentswe Bhengu: Master of his Plate

After five years of working at top investment finance companies, Lentswe Bhengu decided to follow his passion for food. Already it’s taken him across Africa – and his journey is just getting started.

Born and raised in KwaZulu-Natal in South Africa, Lentswe Bhengu studied B.Com and worked at top finance companies. But, at age 25, he decided to hang up his investment tie and become a chef instead.

“I wanted to open a restaurant after I left finance, but I also wanted to be a reputable restaurateur”, says 30-year-old Bhengu. “So I told myself to just do the schooling thing.”

Because he was already living in Cape Town, he enrolled at The Culinary Academy. And although he wanted to open a restaurant straight after studying, he was sucked into working life instead. 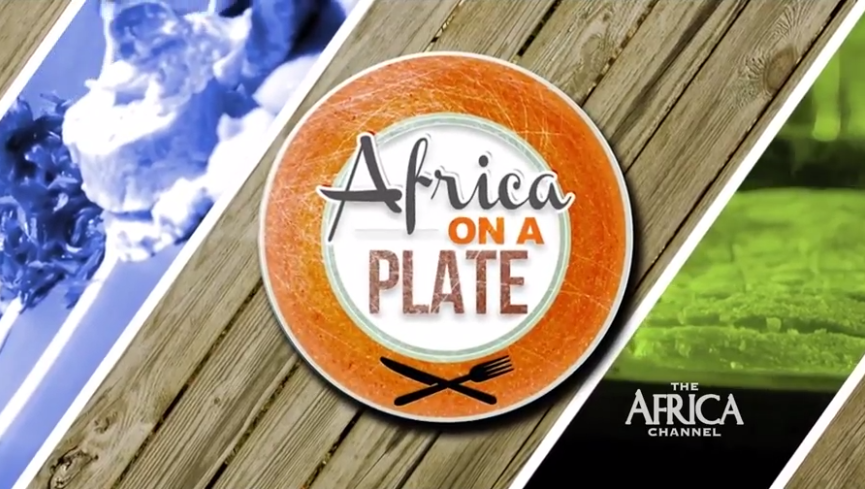 Another person who speaks his language of passion is his business partner, Jurgens van Wyk. The two connected over a glass of wine and chatted about starting a series called ‘Africa on a Plate’.

“He had experience behind the camera and I had the passion and skill of cooking”, Bhengu says. “We started with a web series. It was recognised by MWEB [a South African internet service provider] and, a year later, we designed a food portal for them. And a year after that, we got picked up by The Africa Channel [an American television network] to produce a TV version, which is now being aired across the United States, Caribbean, and Canada.”

The show follows Bhengu travelling around Africa, learning how to become a better chef. His goal was to look at it from the eyes of someone who didn’t go to culinary school, but still wanted to get all the flavours and skills from the best of the best.

“I go to high-end restaurants; I go to street vendors; I go to the mama across the road and the auntie who makes the bobotie”, he says. “And I learn from everyday people why their meal is the best. They teach me a skill and I make an inspired version of it at the end. It’s not reinventing the wheel; it’s just giving the wheel some mags!” 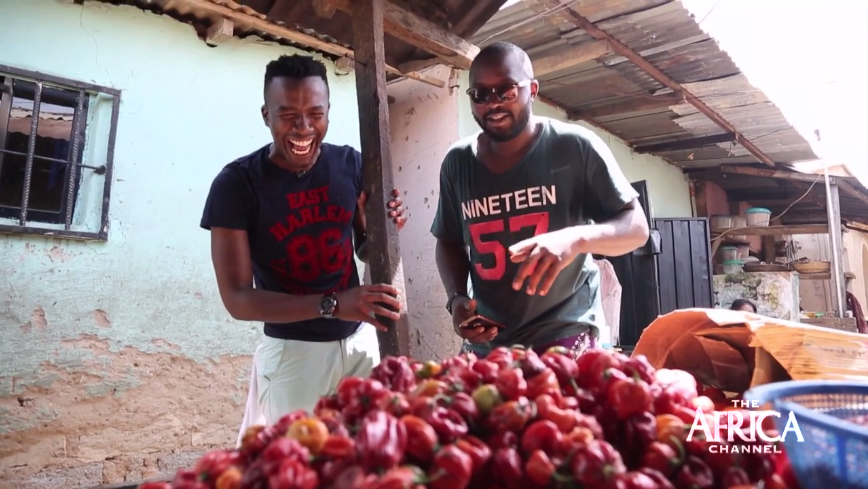 The show filmed four episodes in Tanzania: Dar Es Salaam, Pemba Island, Zanzibar and Stone Town. Because everybody thinks of Zanzibar as ‘The Spice Island’, Bhengu expected to find dishes like pilau rice filled with so many spices. But when he got there, he was shocked to discover something else.

“To them, spices are such a sacred thing that it’s only used in abundance for celebrations and for showing off”, he says. “But one restaurant I went to splashed out and went galore on spices because it was a big thing with the camera crew. And that’s when I learned that what we see in the books and on the flag doesn’t necessarily correlate to what we get on the plate.”

Another culinary surprise came from Nigeria, where Bhengu found an interesting contrast of different foods. Yes, there are staples across Africa – yams, cassava and variations of pap – but Nigerian cuisine took it to a whole new level.

“They can pretty much grind anything into a flour and make that into a staple”, he says. “That’s why Nigerians, wherever they go across the world, are so patriotic about their food. They have their own type of food, made from different ingredients that we all get today, but they change it up so that it’s specifically Nigerian. It’s very creative.” 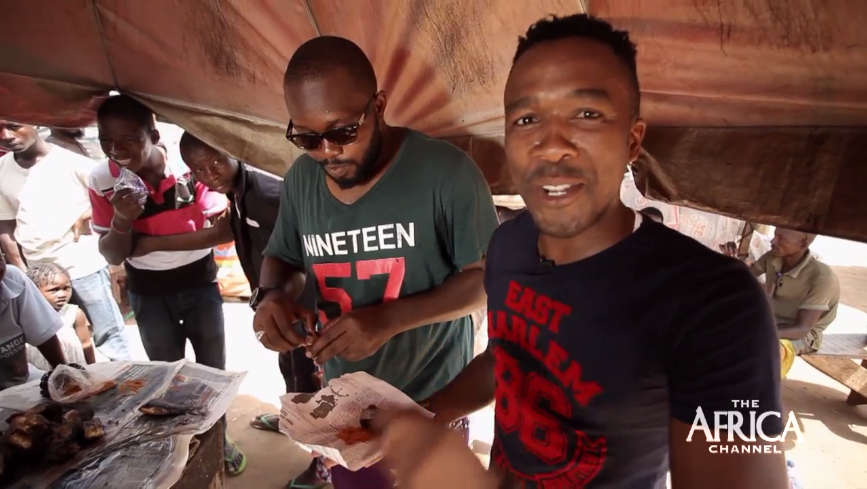 Closer to home, Bhengu grew up with modern influences on his cuisine. It’s the reason he can enjoy such a variety of food, but it’s also the reason he finds it hard to pinpoint a specific South African meal.

“We don’t have that one ingredient or that one meal or that one solidifying dish that we call South African”, he says. “It has influences from the French, from the Dutch, from the English. For example, pap is found everywhere across Africa, chakalaka is found everywhere across the world (just in different variations), and bunny chow is more Indian than South African. We don’t have that one thing that’s ours.”

Still, he’s happy to keep exploring and sharing his love for food. As someone who comes from a big family, with siblings in Johannesburg and Durban, he loves making elaborate meals when cooking for someone special or bringing guests into the fold.

But as a single guy (“no spouse, no kids, no cat, no dog, no nothing”) and the only member of his family living in Cape Town, he’s happy to keep his cooking quick, easy and not too finicky when he’s by himself. As long as it’s good, wholesome, hearty food, he’s happy.

“I’m a big risotto fan”, he says. “It’s such a simple dish that everyone pulls their nose at it, but it’s a dish you need to get right for it to taste good. Every chef knows that if someone can make a good risotto, you can hire them. It’s the same with eggs. Because they’re simple dishes to make, they’re also easy to mess up. But I love anything with eggs. I’ll eat breakfast any time of the day!” 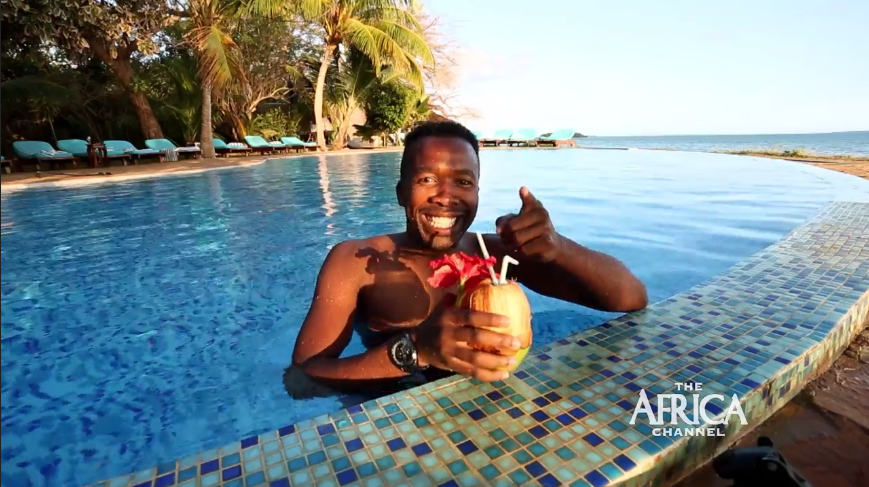