MEET THE PANEL, MADE IN AFRICA - We Are Africa

MEET THE PANEL, MADE IN AFRICA

This year we’re replacing the stories told about Africa with the stories told by Africa, for Africa – and to help us do that, we’ve gathered a homegrown panel of African influencers who are opening minds and shutting down stereotypes through their individual crafts and unique talent.

You can catch them all in conversation on stage at this year’s We Are Africa Conference; but in the meantime we caught up with each of them to find out a little more about what they do, and discover what being Made In Africa means to them. 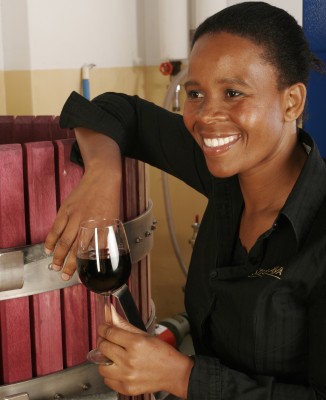 Africa is multifaceted and multilayered in all aspects. It is a continent of Ubuntu (I am because you are).

“I believe in Ubuntu which is the fundamental of African culture.”

We are striving to build a better place for all. We are alive with possibility, and I am an example of that – like the rest of us.

I am Made In Africa because… I believe in Ubuntu, which is the fundamental of African culture. 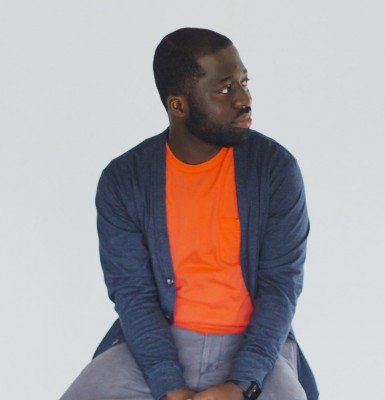 I aim for the world to be educated and informed on the beauty, rich and diverse culture of Africans, both in the motherland and those who have migrated to foreign lands to pursue their dreams. My story for Africa is showcasing the truth and a fair and balanced story.

It is beyond frustrating how Africa is portrayed from just one angle with the focus being on the negative aspect of the continent. Yes, there is poverty; there have been wars; there is still civil unrest in some countries, corruption etc. There are also a lot of positive and great aspects of Africa that need attention and the spotlight. What I think is needed is structure and better access to resources, more opportunities, and platforms that will help Africans to share their stories.

Thanks to the power of the internet and social media, young Africans in particular use photography as a medium to creatively express themselves and tell their stories. There is a revolution of young creatives in Africa and across the diaspora who are changing the status quo and pushing creative boundaries.

I believe photography is a powerful medium. Photography serves as a communication portal and a source of enlightenment. One can interpret and understand the world from different perspectives. Photography makes it easy to not just appreciate cultures around the world but to respect different cultures and people. That is one of the major reasons I started African Lens, giving African photographers a platform to present their work to the world and for the world see the real Africa through their lens. To be the staple for African photographers (mostly young photographers) to tell their stories and express themselves, in a world where not only African voices are marginalised, but that of young Africans especially.

“Africa is embedded in me. Regardless of the path I choose in life, I carry Africa with me. I appreciate my heritage and culture.”

Hopefully, people will appreciate the beauty, rich and diverse culture of Africans. There is a lot to be learned and uncovered. I believe if we shine light on what really matters, it will open a portal for communication, growth and progress.

I am Made In Africa because… Africa is embedded in me. Regardless of the path I choose in life, I carry Africa with me. I appreciate my heritage and culture. 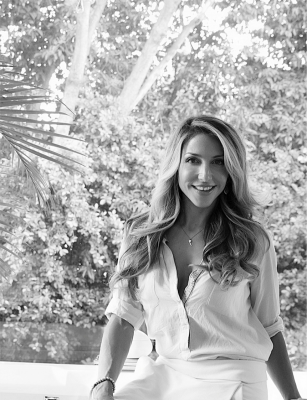 Africa famously is not a country.

It’s neither all downhill nor all perfect. It’s everything in between. It’s many countries in one continent – from thriving metropolises to destitute villages; from the world’s largest man-made forest to a jungle of slick city sky-scrapers. African businessman and pioneer of its good governance index, Mo Ibrahim, reminds us that “You must temper the Afro pessimism and blind optimism with an Afro realist approach.”

There are a lot of exciting metrics in African high fliers, which have good demographics and the virtues of economic activity beyond resources. Having worked for 15 years with Wilderness Safaris and other private developers in over 11 African countries and in the Indian Ocean, on private islands, luxury lodges, eco-retreats, urban developments and heritage projects, it is our summation that it is essentially the power of the individual offering that is created – coupled with spectacular natural resources and wildlife – that makes all the difference.

Africa – precisely because it is so late to the development game – has the real prospect of converting its deficiencies into massive opportunities. From ‘frugal technology’ to the ‘leapfrog continent’, these headlines emphasise how its natural but untapped resources – from huge rivers, sunny deserts and windy uplands – can be harnessed via new technologies. And, coupled with international knowledge, can achieve this in record time with stellar results.

Perhaps some of the low hanging fruit of better economic management have been garnered. The challenge grows for the continent to become a fully competitive force in the global market at a time when commodity price trends are becoming less helpful to many countries on the continent.

It’s fine to want to prosper off Africa at this time; other countries’ self-interest is a lot better than no interest.

Carlos Bruto, CEO of AB Inbev, is seeking smooth passage in his attempt to create the largest brewer in Africa and the world, a merger of local darling SAB Miller and his company AB Inbev. When asked to comment on the current ailing state of the local economy here, Bruto stated, “The fundamentals in South Africa have not changed. The population; the demographics, the middle class; the GDP; the natural resources… You’re not going to stop investing because of one or two years.”

What AB Inbev’s CEO is saying about our local economy applies to the continent. A long term view and  an appetite for frontier markets in a declining world remains in play despite current crises and challenges:

“I believe in Africa; its potential, its present, its future.

I am born and bred here and, with that local knowledge and international experience, have created businesses and projects here.

I have represented Africa in exhibitions, art galleries and conferences in Paris, Milan, London, Germany, Japan.

I invest in Africa, its people, its possibilities. Not from altruistic reasons alone, but because it is viable and gratifying.”

Africa works. Invest here; the talent, resources and skill set to deliver world-class results and experiences exists here and does not need to be outsourced. Not only for projects in Africa but internationally, from South Africa, which is highly skilled and highly competitive when benchmarked on the world stage.

On a personal level, I would like the audience to take away that we are very diverse and specialised, with a location-specific approach that is design and experience driven and respectful of both the cultural, economic and environmental climates in which we create projects.

We have become renowned for originating bespoke solutions in over 11 countries in Africa – from Seychelles, Kenya, Uganda, Botswana to Namibia, South Africa, Congo, Madagascar and Mozambique (and further afield in London, the Balaeric and Greek islands) – building local stories for an international audience, which have garnered the dual ultimate goal of any luxury tourism operator: critical and commercial acclaim.

We can share how we have managed to build sustainable hospitality businesses for a select group of respected clients and a diversified, multi-million dollar business for ourselves, whilst garnering over 54 international awards for projects on which we have worked.

For investors, hoteliers and developers in the audience, I leave with one last thought. There is an old African proverb: “The best time to plant a tree is twenty years ago. The second best time is now.”

I am Made In Africa because… like all things African, and as a Greek-South African, I am a hybrid of the cultural melting pot that is our great continent. The older East-West axis has shifted to a more North-South Axis; that is, the historical gravitas of the saturated Old World countries of the Northern hemisphere, contrasted and complimented by the dynamic, booming energy and opportunity of the Southern hemisphere countries. 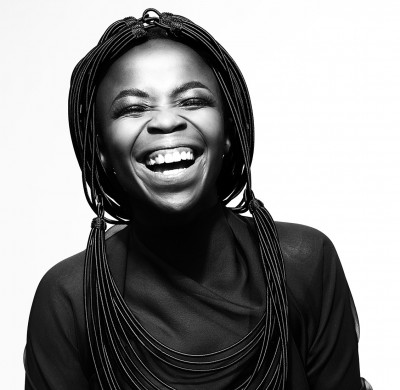 I would like the world to hear a more full story of who makes up this continent Africa. There is so much diversity of experience here that it’s impossible to say you know what an African is like. There is heart here and every possible kind of person under the sun.

I don’t like the stereotype of the murderous African and that of the merry one. We are much more complex than these two extremes allow. I think that by telling our stories and being ourselves, not copies of other nations, we can change these views.

I would like people to just be willing to see each other as equals, none more than the other.

The Made In Africa panel will speak at We Are Africa’s 2016 Conference taking place on Monday 2 May at Cape Town city Hall.